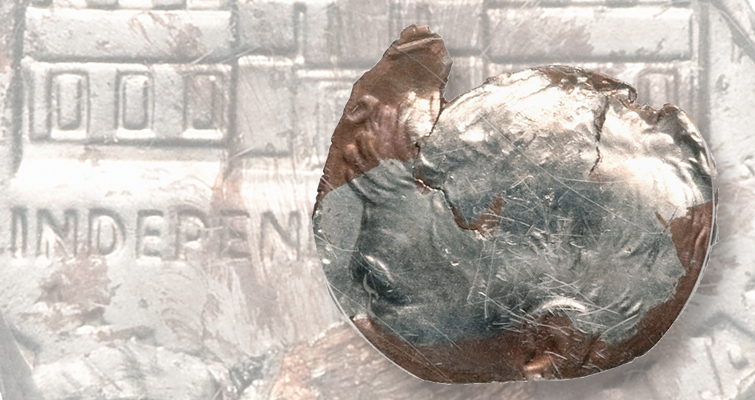 This Bicentennial half dollar was struck on a piece of clad scrap. The three layers were most likely shuffled and intermingled when this portion of the strip was chewed up by machinery.

“Struck fragments assigned to copper-nickel clad denominations (dime and higher) often show a curious patchwork of copper- and nickel-colored areas,” writes Mike Diamond in his “Collectors’ Clearinghouse” column in the Jan. 27 issue. He adds, “These piebald fragments tend to have highly irregular outlines.”

Among the pieces reviewed in the column is a 1976 Bicentennial half dollar struck on a fragment. He also discusses a 1978 Roosevelt dime struck on an unusually thin, patchwork planchet.

“The question arises as to where these fragments come from and how they acquire their peculiar appearance,” Mike writes. To learn more about the possible explanations for these errors, see his column, found only in the digital and print editions of Coin World.

John Roberts generally writes about VAM varieties of the Morgan dollar in his monthly column “About VAMs,” but he takes a different approach in the Jan. 27 issue. Instead, he examines a medal designed by George T. Morgan, the Mint engraver responsible for the Morgan dollar.

He discusses a 50-millimeter bronze medal, issued in 1891, depicting Ulysses S. Grant and reportedly issued in celebration of Grant’s birthday six years after his death. However, John believes the medal would seem to more accurately commemorate the beginning of construction of the Grant monument, which is depicted on the reverse of the piece.

Read more about the medal in the column appearing only in the digital and print editions of the Jan. 27 issue of Coin World.

Each month, Thomas Cohn explores an inexpensive purchase made at his local coin shop. In the latest “Coin Shop Lottery” column, he writes, “On this trip to the coin shop, I noticed a bowl of world coins priced at $1 each. Among the selection, I picked out four small silver coins, each significantly smaller than a dime.”

All four of the coins had a horseman on the obverse and Russian Cyrillic text on the reverse. He recognized these coins as centuries-old Russian wire money.

His research to learn more revealed the issuers of the four pieces. To learn more about these “Terrible and Great” coins, read his column in the Jan. 27 issue. 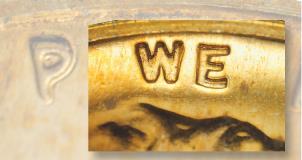 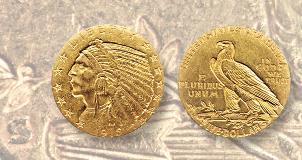 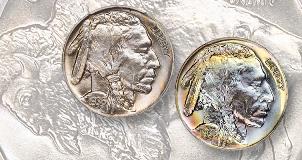