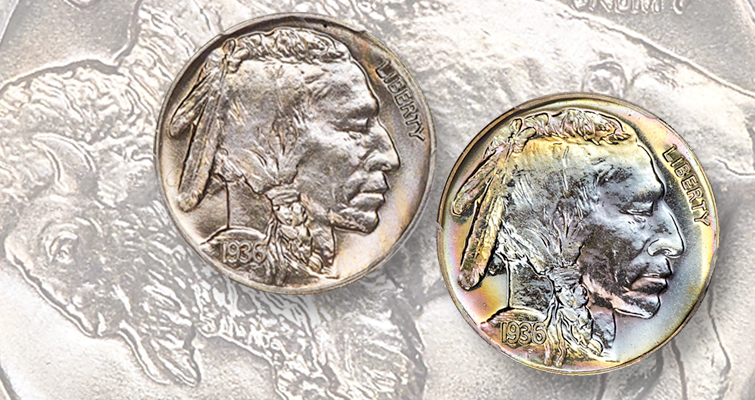 Small differences can mean a lot when a collector is looking at similar coins to purchase. Steve Roach looks at some of the factors you should consider.

Here is a preview of three of those exclusive articles in the January 2020 monthly issue.

In his cover feature in the January issue, Steve Roach writes, “The general rules of rare coin investing don’t change much over time. Consider rarity and demand, buy quality, and learn about the coins you add to your collection. These have led to success for generations of collectors"

He then explores why seemingly similar coins bring widely different prices. Factors like the presence or absence of a “sticker” on a coin’s slab, or two coins of the same grade but with different finishes, or coins that exhibit problems of some kind — all play a role in determining value.

Steve’s feature is a great examination of what collectors should look for when deciding on which coin is the best choice for one’s collection.

Back to Basics: Newman Numismatic Portal

Eric P. Newman was a legendary numismatist, and when he died in 2017 at the age of 106, he left behind multiple books that are standards in their fields, as well as a remarkable collection that he began selling in 2013. One of his most important legacies, however, is the Newman Numismatic Portal — an online repository of numismatic literature and much more.

As Chris Bulfinch writes in his “Back to Basics” column in the January issue, the Newman Numismatic Portal offers collectors and researchers a wealth of resources. It features auction catalogs, books, commercial and club periodicals, government documents, correspondence from leading collectors and dealers, and much more — all available for free perusal online.

Read Chris’ article in the January issue of Coin World to learn more about this remarkable resource available to everyone with access to a computer.

In 1930, Standing Liberty quarter dollars were struck at just the Philadelphia and San Francisco Mints after several years production that saw the coin struck at all three facilities, including the Denver Mint. In my “Under the Loupe” column in the January issue, I look at the San Francisco Mint’s coin for that year.

The 1930-S Standing Liberty quarter dollar was struck in much less numbers than the Philadelphia Mint coin of the same date, yet prices for the two coins are remarkably similar in grades below About Uncirculated 58. The 1930-S coin is very affordable in grades up to Extremely Fine, making it a coin that nearly every collector can afford..

Read more about the last of the Standing Liberty quarter dollars in the January “Under the Loupe” column, found only in the print and digital editions of Coin World. 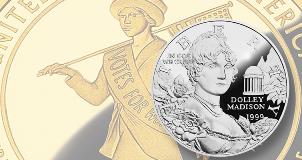 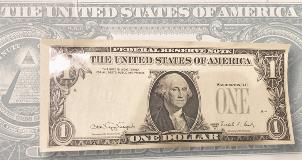 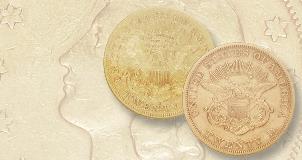