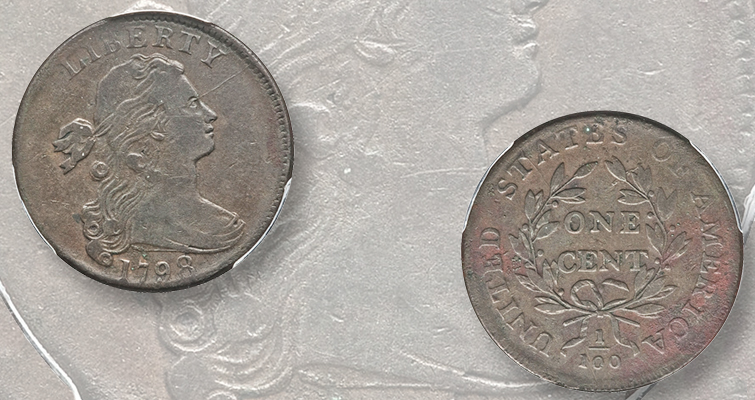 Some genuinely rare U.S. coins are affordable for many collectors, at prices of $500 or less, including this 1798 Draped Bust cent with the second hair style.

Here is a preview of three of those exclusive articles in the March 2020 monthly issue.

“Rare” coins may be more affordable than you imagine, or at least some of them are. In his cover feature exclusive to the March monthly issue, Chris Bulfinch looks at 10 coins with lower mintages that are surprisingly affordable.

From one of the first large cents struck by the U.S. Mint to a pair of popular low-mintage 20th century silver coins, Chris examines 10 different pieces that nearly every collector would love in have in a collection, each costing less than $500.

To learn which 10 coins Chris spotlights, read his cover feature, found only in the print and digital editions of the March monthly issue of Coin World.

The Seated Liberty 20-cent coin, struck for circulation for just two years, 1875 and 1877, is the shortest-lived denomination issued by the U.S. Mint. As Paul Gilkes reports in his “Under the Loupe” column, just a few coins were struck each year, with three Mint facilities producing the coins.

“The 1875-S 20-cent piece has the highest mintage among the four regular issues at 1,155,000 coins,” Paul writes, making that issue the perfect type coin for the series. While even the lowest graded pieces start at the $100 level, pieces in mid-range circulated condition can be purchased for a few hundreds of dollars. 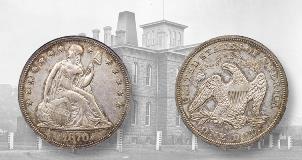 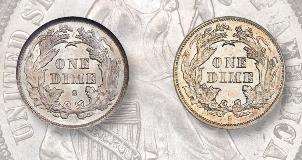 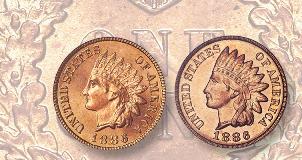