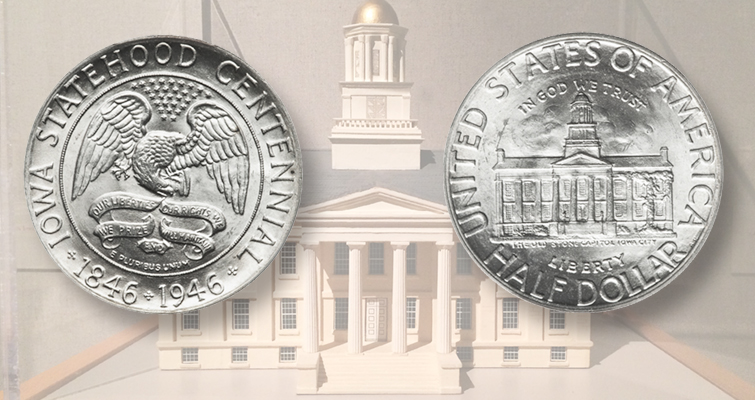 While the State Historical Museum of Iowa does not have a primary focus on numismatics, it nonetheless uses numismatic items to relate the region’s history.

In his feature appearing in the April 29 issue of Coin World, editor-at-large Steve Roach shares what he learned when visiting the State Historical Museum of Iowa in Des Moines. While the museum’s main focus is not on numismatics, its curators nonetheless incorporate numismatic items in the museum’s exhibits.

For instance, the museum uses Indian peace medals to help explain the relationship with Native Americans in the lands that eventually became the state of Iowa. Paper money from state-chartered banks help illustrate 19th century banking history. Military decorations awarded to Iowan veterans highlight their service in wartime, and after.

To learn more about the museum and its exhibits, see Steve’s article, found only in the print and digital issues of the April 29 Coin World.

The Indian Head gold $3 coin represents one of the oddest denominations in U.S. coinage history, and one of the rarest in terms of total numbers of coins struck. As Paul Gilkes writes in his feature, the $3 coin was struck at multiple Mint facilities but never in large numbers. Total output at all Mints for the coin’s entire existence totaled barely a half million coins.

In his feature, Paul examines the coin — its designs and their relationship to other coins, the numbers of coins struck, and more. Learn, for example, about a coin that is judged unique with just one piece accounted for, though numismatic lore suggests a second piece may be hidden away.

To learn more about this fascinating denomination, see the feature article, available only to subscribers to the April 29 issue of Coin World.

The gold $3 coin was not the only unusual denomination issued during the 19th century. The bronze 2-cent coin was another example of the federal government’s decision to issue a coin that would seem highly unlikely to noncollectors today.

In his “Coin Values Spotlight” column in the April 29 issue, Paul Gilkes explores the 1864 2-cent coin, the denomination’s inaugural issue and the first coin to bear what would eventually become the nation’s second official motto: “In God We Trust.” He also examines that first year’s production which saw the release of coins with two distinctly different obverses.

To learn more about this odd denomination of U.S. coin that could be found in circulation more than a century ago, read the column in the April 29 issue of Coin World. 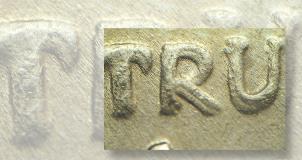 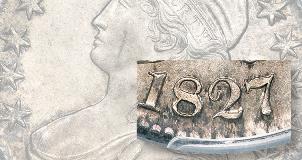 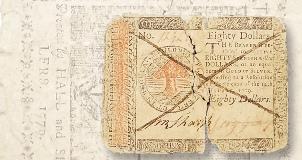