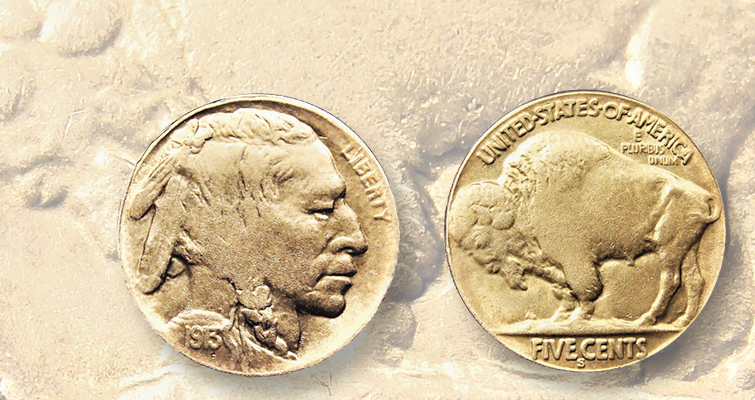 The Mint mark on this counterfeit 1913-S Indian head, Bison on Plains 5-cent coin is key to identifying the piece as fake.

The counterfeiter used a later San Francisco Mint coin as a model to create a copy die. That coin had a different style S Mint mark than used on genuine 1913-S Indian Head 5-cent coins. A real coin should have an S Mint mark identical to that used on the 1909-S Lincoln, V.D.B. cent.

To read more, see Michael’s column, exclusive to the print and digital editions of Coin World.

Bill O'Rourke looked through rolls of what should have been Roosevelt dimes and instead found a small number of older foreign coins.

As he reports in the March edition of his “Found in Rolls” column, Bill discovered early 20th century coins from Cuba, Germany, Switzerland and the Soviet Union, with one of the coins still having a connection to the United States.

To learn which of the four coins, despite being issued for a foreign country, was struck in the United States, see his column, exclusive to the print and digital editions.

In my “Coin Values Spotlight” column for the March 11 issue, I examine three different 1873 Seated Liberty half dollars struck at the Philadelphia Mint.

Two of the coins are quite affordable in lower circulated grades, while one is expensive even in the lowest of grades. The coins are struck (at least, supposedly) to two different standards and two different date styles were used.

To learn more about the three coins, see the column in the current issue of Coin World. 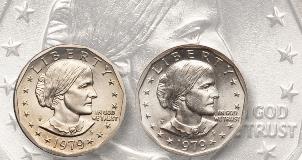 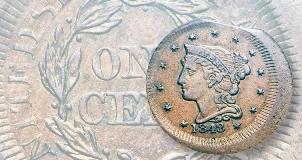 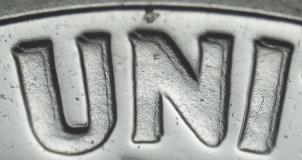