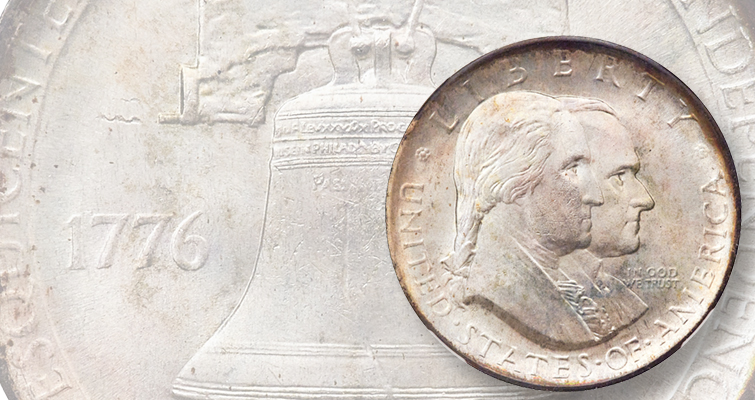 A 1926 Sesquicentennial half dollar graded MS-66+ ? by NGC with a green CAC sticker sold for $32,900 at Heritage’s April 27 CSNS Platinum Night auction in Schaumburg, Ill. 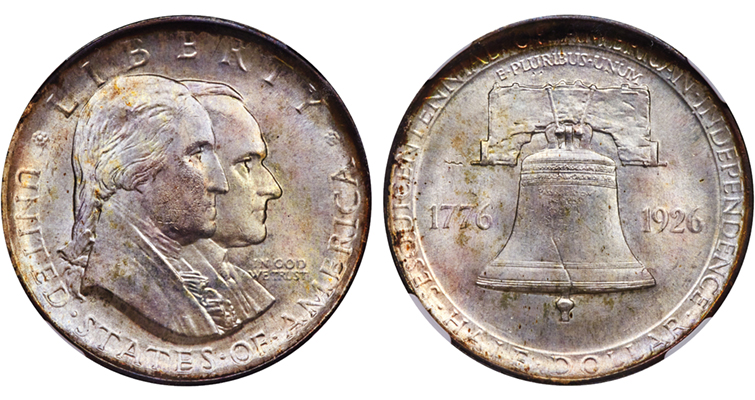 Both sides of the 1926 Sesquicentennial half dollar graded MS-66+ ? by NGC with a green CAC sticker is among the finest examples known of the issue.

Strong prices for classic commemorative coins continue to be seen at auctions and on the bourse floor. The silver commemorative coins of 1892 to 1954 have long been popular with collectors, but none among them is rare in an absolute sense. The diversity of the commemorative half dollar series is appealing to collectors, with standalone one-year types alongside multi-year issues like the Arkansas Centennial, Daniel Boone Bicentennial and Oregon Trail Memorial issues. Here are three pieces that stood out during Heritage Auctions’ sale held in conjunction with the April Central States Numismatic Society convention in suburban Chicago.

The 1926 American Independence Sesquicentennial half dollar is a common classic commemorative. Although more than 1 million were struck, most were melted due to weaker than expected demand, leaving a final mintage of 141,120.

The obverse shows the busts of George Washington and then-President Calvin Coolidge. The shallow design means that most examples have small marks and dings, especially on Washington’s cheek. Like the 1923-S Monroe Doctrine Centennial half dollar, examples in Mint State 65 and finer are seldom seen.

During Heritage’s April 27 Platinum Night auction at the Central States Numismatic Society convention, a 1926 Sesquicentennial half dollar graded MS-66+ by Numismatic Guaranty Corp., with an NGC ? and a green Certified Acceptance Corp. sticker, sold for a healthy $32,900. Unlike most examples, it had pleasant eye appeal. Since no MS-67 examples have yet been graded by NGC or Professional Coin Grading Service, this is among the finest known. 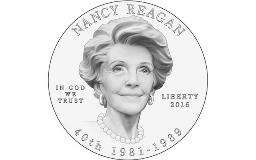 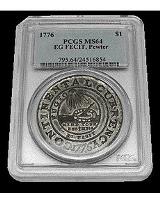