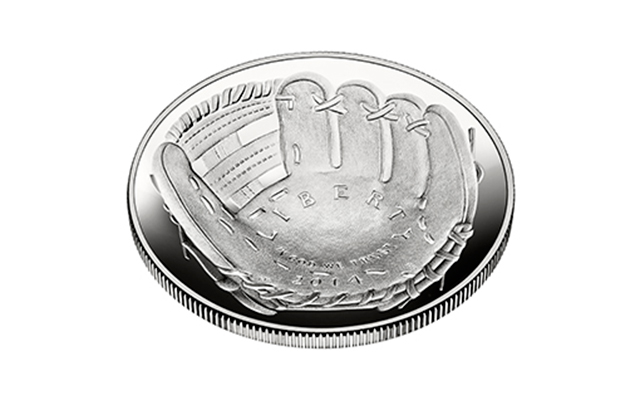 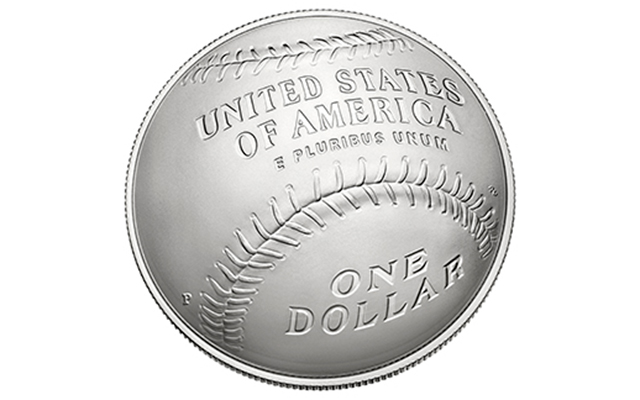 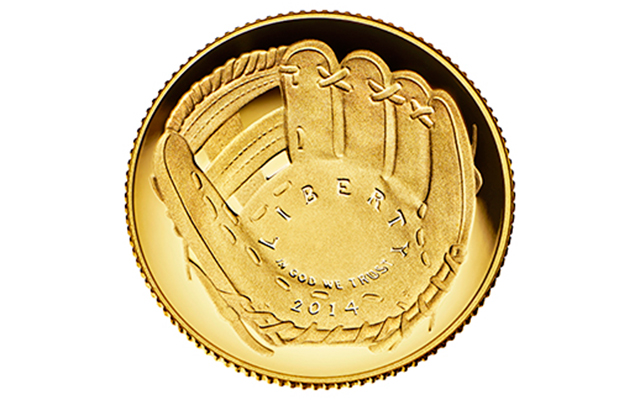 The National Baseball Hall of Fame Commemorative Coins goes on sale this Thursday, March 27, 2014. This is the first time in American coinage history that the US Mint is releasing a curved, domed style coin. The uniqueness of the design and the coin featuring baseball has made this coin one of the most talked about commemorative programs to date.

The modern commemorative coin program began in 1982 with the release of the George Washington Commemorative Half Dollar. Since the release in 1982, the program has raised millions of dollars for numerous museums, monuments, memorials, organizations, historical sites, Olympic programs and much more. The National Baseball Hall of Fame Commemorative Coins is celebrating the 75th Anniversary of the Hall of Fame. The not for profit organization will receive $35 for each gold coin, $10 for each silver dollar and $5 for each half dollar.

The obverse design for the commemorative was chosen out of 178 submissions. The 178 was narrowed down to 26 by officials at the US Mint and then 16 finalists were picked by a Hall of Fame panel including . The winner Cassie McFarland was recommended by the Commission of Fine Arts and Citizens Coinage Advisory Committee as the top design. The concave obverse depicts a glove with ‘LIBERTY’, ‘IN GOD WE TRUST’, and ‘2014’ in the palm. The convex reverse has a baseball with ‘UNITED STATES OF AMERICA’, ‘E PLURIBUS UNUM’, and the denomination. This design is unlike anything the US Mint as ever produced! The US Mint is getting creative!

L&C Coins is excited to be stocking all the National Baseball Hall of Fame Commemorative Coin. They will be graded by PCGS Specialty Holders! Check out www.LCCOINS.com or call 800.669.0953 for grades and prices!