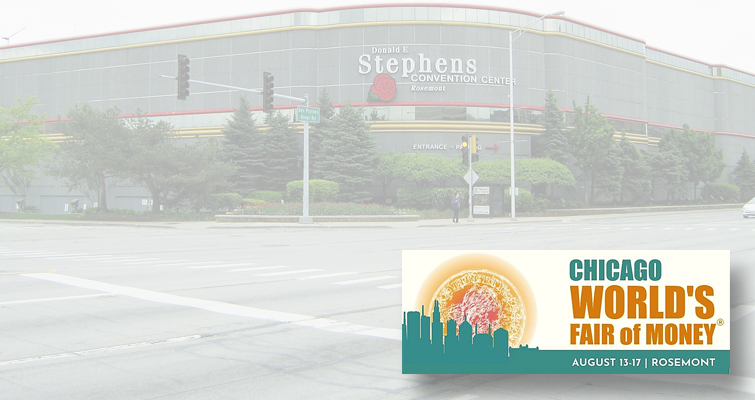 A Future of Numismatics Symposium was held during the ANA World's Fair of Money in Rosemont, Illinois. 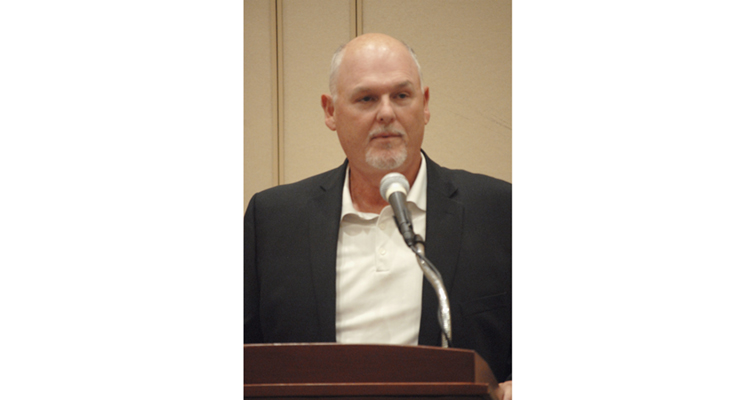 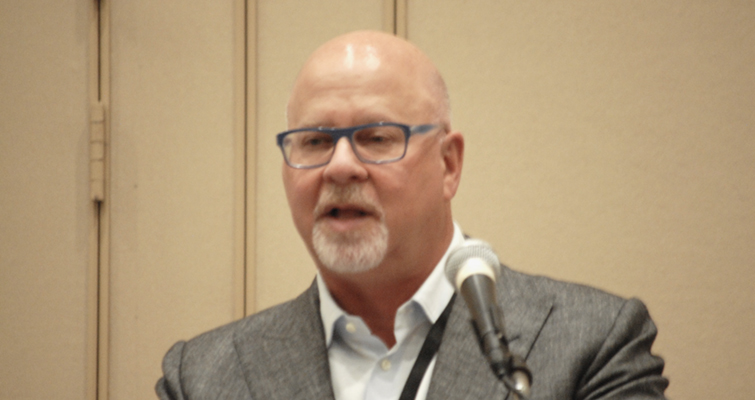 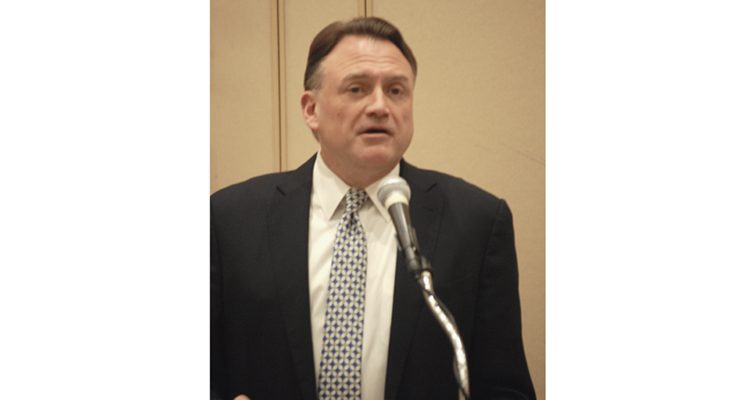 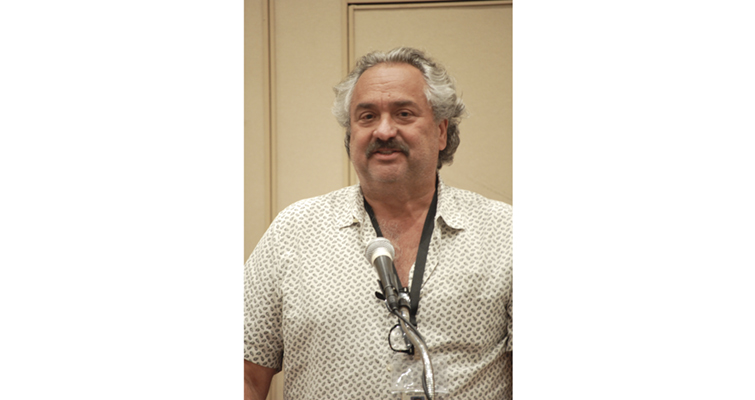 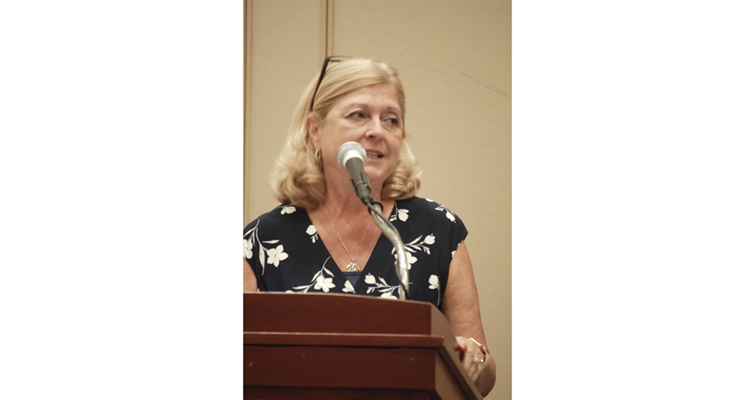 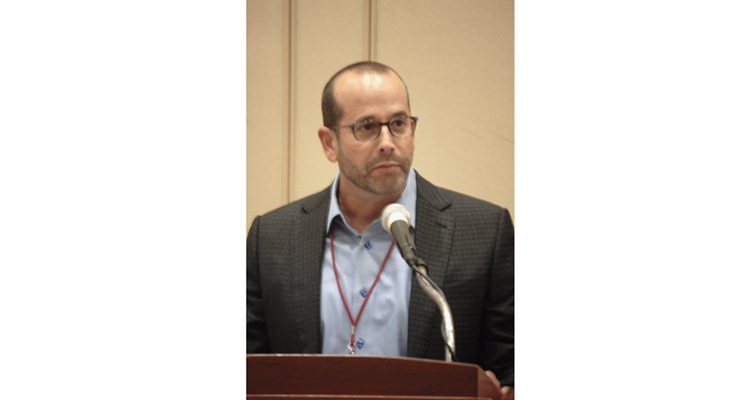 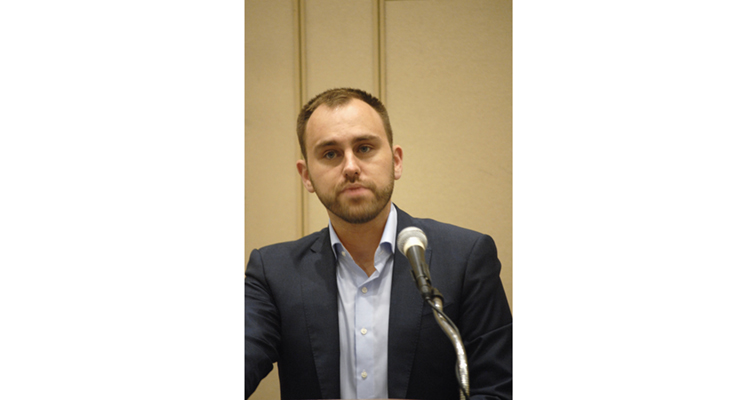 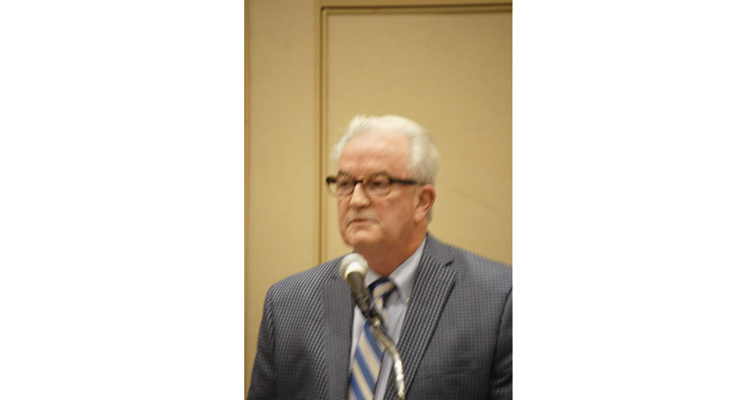 Gary Adkins was completing his two-year-term as ANA president.

Having a mentor and the latest technology to deliver numismatic education are key components in keeping the numismatic hobby alive. That was the consensus of a panel of hobby experts Aug. 13 in Rosemont, Illinois.

The eight hobby stalwarts delivered their remarks and fielded questions during a Future of Numismatics symposium held in conjunction with the American Numismatic Association World’s Fair of Money.

➤ Gary Adkins, who was completing his two-year-term as ANA president.

Lipton, who has handled many of the most desirable and expensive U.S. coins, says that, without a mentor, he doesn’t know if he would have maintained the hobby interest for half a century.

Lipton believes the numismatic hobby is healthy and there’s nothing to worry about. He expects the interest in numismatic education by U.S. Mint Director David J. Ryder and his staff to reinvigorate the hobby at the entry level.

Rohan remarked about the generational shift in the hobby as the majority of the collecting population continues to age and plan their estates so their families are not overwhelmed. However, Rohan said that many “fresh-faced, nerdy kids” are attending the ANA Summer Seminar annually that are as enamored with the hobby of numismatics as he was at the age of 11.

Rohan said Heritage Auctions offers summer internships as well as other internships for those with an interest in possibly making numismatics a career.

Rohan noted that Heritage embraces technology to help disseminate numismatic knowledge. He explains that many collectors “with serious money” were once novice hobbyists and want to recapture the collecting memories of their youth.

Karstedt said that the collectors roaming the floor of the World’s Fair of Money are enthusiastic and share the same or similar feelings about numismatics.

Karstedt said the challenge is to foster the personal touch of introducing and mentoring new collectors to help them feel the camaraderie that many longtime collectors feel.

Feigenbaum said Coin Dealer Newsletter is working on providing pricing and other data on multiple digital and print platforms “to cover all bases” in providing numismatic education to attract new and fledgling hobbyists on the periphery.

“We need to cater to those who collect things by providing history, rarity, and pricing more readily,” he said.

Feigenbaum said the pricing data for print has a 21-day lag, which makes information outdated especially if precious metals prices move dramatically. That’s why he says the firm’s phone app includes digital updates every four hours. He added that some may not believe the data, though, until they see it in print.

Charville said it’s no secret that public attendance at coin shows has been on the decline for years.

He said many collectors under the age of 40 don’t feel they need to attend a coin show, and with the advent of third-party professional grading, many purchases can be made without physically seeing the coin first.

Charville said, however, that there’s “a sense of community” when a hobbyist feels they belong. He made the analogy of those who attend comic-cons and similar conventions who may not make a single product purchase, but attend for the feeling they get from meeting with collectors holding like interests and sharing information.

Salzberg said technology is being pursued to address all experience levels in the hobby, with the necessary platforms being built to be financed by NGC and disseminated through the ANA.

Salzberg said it is necessary to examine the demographics of numismatic hobbyists worldwide to develop positive entry points and strategies and keep hobbyists interested.

Adkins said with the world moving toward a cashless society, it’s prudent to work toward keeping the hobby of coin collecting relevant through marketing and education.

“Communication is key to the educational focus,” Adkins said.

Adkins said the ANA is contributing more financing toward the fight against counterfeits attacking the hobby.

In October, the ANA’s monthly journal, The Numismatist, will be offered for retail sale in Barnes & Noble bookstores, Adkins said.

Adkins suggested putting the publication also in outlets such as USO locations at airports to reach military personnel and possibly trigger an interest in collecting.

Weaver said many of today’s youth don’t know physical coinage and don’t get the necessary educational exposure, making it harder to collect.

Weaver said it’s up to today’s collectors to spread the word about what the hobby has to offer.

“The legacy responsibility is up to us in the business to keep collecting going,” Weaver said. 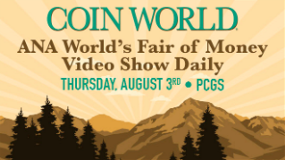 PCGS knows the importance of the ANA World's Fair of Money 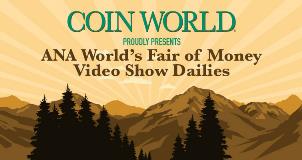 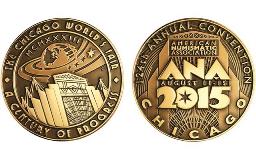