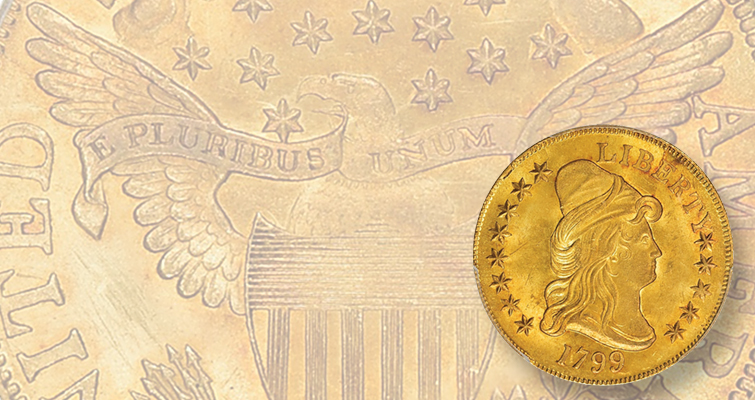 Below is the first of three posts from our own Steve Roach highlighting impressive gold items in the U.S. market.

The Story:
There is something exciting about well-preserved gold coins from the 18th century. All are fairly scarce, due to small mintages and a low survival rate, and examples in Mint State are rare. At GreatCollections’ Nov. 15 auction, a 1799 Capped Bust, Heraldic Eagle gold $10 eagle, Small Stars obverse, graded Mint State 63 by Professional Coin Grading Service, sold for a bid of $64,500. With the 10 percent buyer’s fee added, the total price realized came to $70,950. The price was on par with a different example in the same grade that sold for $70,500 at Heritage’s most recent Long Beach Expo auction.

The Small Star obverse is differentiated from the Large Star obverse used in 1799 by the long, thin “spiny” rays, as opposed to the short, fat rays that are closely spaced on the Large Stars issue. The offered example is a common variety in the series, making it a great type coin, and it is among the finest known for the variety. 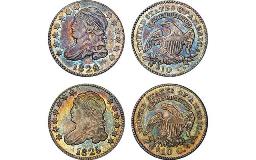 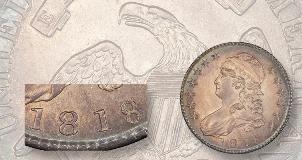 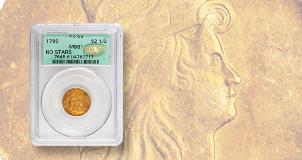