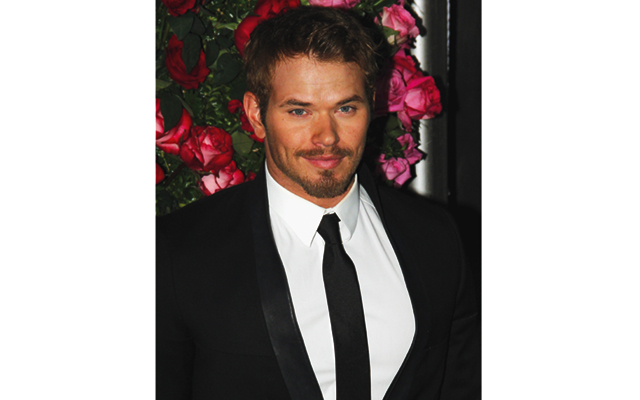 American movie star Kellan Lutz has been a coin collector since childhood.

So Hercules is apparently a coin collector.

American movie star Kellan Lutz, who portrayed the mythic Roman hero in 2014's The Legend of Hercules, told Film News recently that he’s been in the numismatic hobby since childhood.

He said he’s been a collector of comic books and magnets, among other things.

“But dice and coins, I’ve just always been a coin collector, ever since my grandfather had some ancient coins that he passed down to me, it’s just always been something,” the brawny 29-year-old said in the Film News post.

According to his iMDb page, Lutz has starred in all three Twilight movies, and is also in the upcoming film The Expendables 3. Lutz is from Dickinson, N.D.