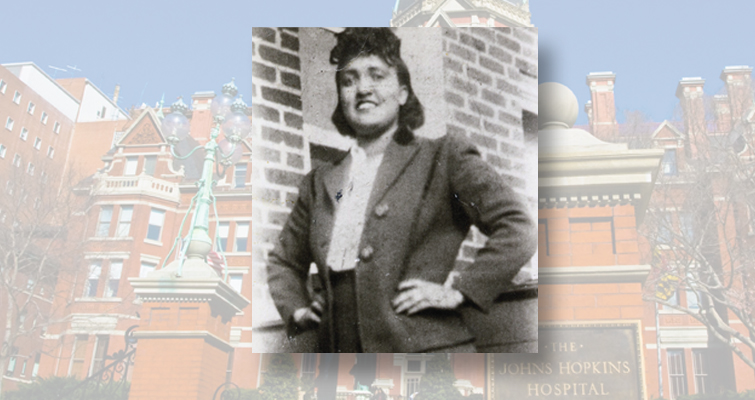 A gold medal is being sought to recognize Henrietta Lacks.

Rep. Kweisi Mfume, D-Maryland, introduced legislation March seeking to posthumously recognize with a congressional gold medal Henrietta Lacks, for her “immortal cells which have made invaluable contributions to global health, scientific research, our quality of life, and patients’ rights.”

According to the text of the legislation, “The HeLa immortal cell line [named after Lacks] is the oldest and most used human cell line used in scientific research. Henrietta Lacks’ immortal cells have been commercialized and distributed worldwide to researchers, resulting in groundbreaking advancements in modern science and technology.”

The cells, which continue to replicate to this day, were harvested without her knowledge in 1951 at The Johns Hopkins Hospital in Baltimore, where she had sought medical treatment for uncontrolled vaginal bleeding and was diagnosed with a malignant cervical tumor. The Johns Hopkins Hospital was one of the few hospitals willing to treat African Americans at that time.

Lacks’ cells, now known as HeLa Cells, doubled every 20 to 24 hours, whereas other human cells died in the same time period. Lacks died Oct. 4, 1951, at age 31 from the aggressive form of cervical cancer. 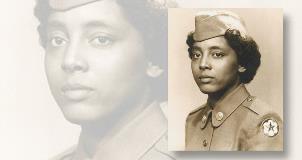 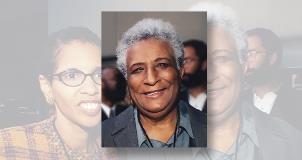 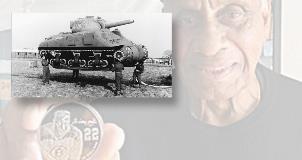