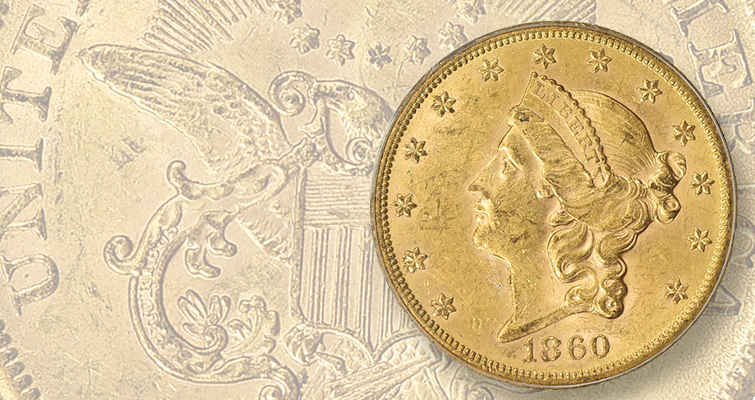 Some of the gold coins in the Sierra Madre Collection realized prices higher than values for the highest known example of representative coins by date, Mint mark and denomination. 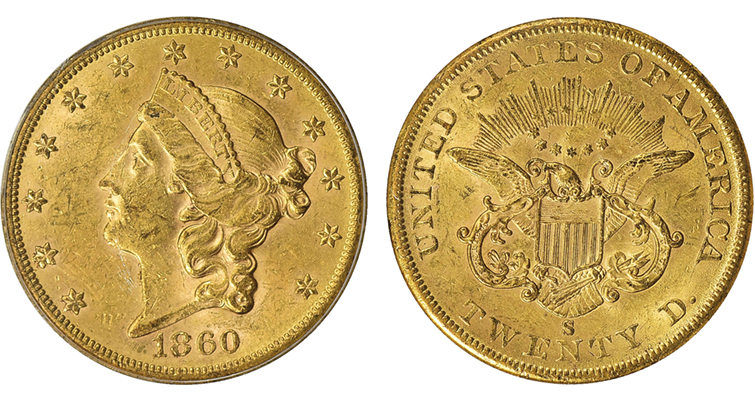 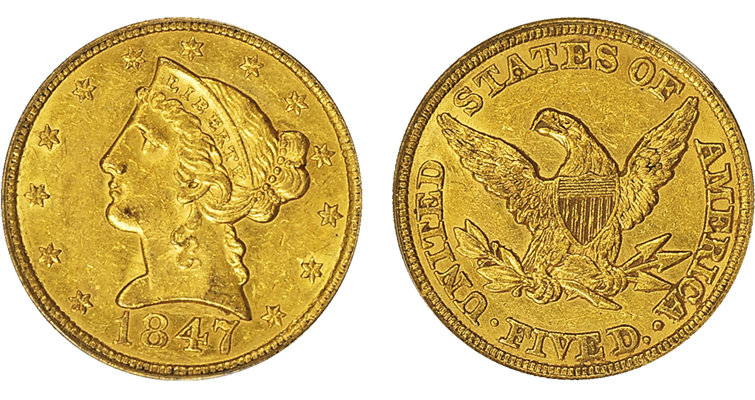 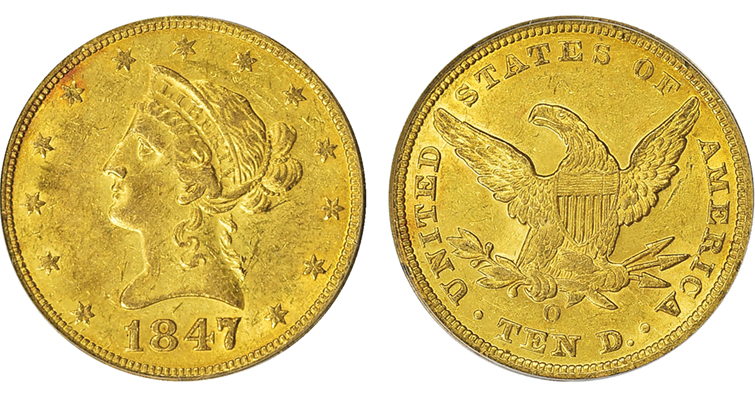 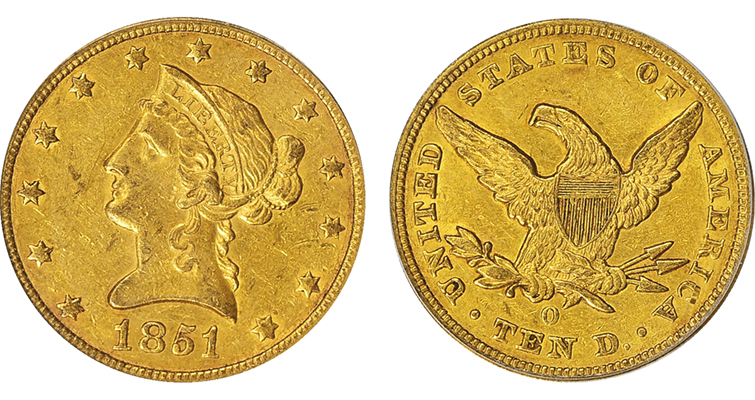 The Sierra Madre Collection, according to GreatCollections President Ian Russell, was assembled by its unnamed consignor primarily in the early 1990s during a bull numismatic market.

Russell said that despite the coins being purchased by the consignor at what was then the top of the market, the prices realized in the Dec. 18 GreatCollections sale rose above those levels.\

“When you have quality coins, they bring more money,” Russell said.

Of the 50 coins receiving CAC stickers, eight of the coins, all PCGS-certified, received the gold label, with the remaining labels being green.

The coveted gold CAC label means the coin is of “exceptional quality” for the grade.

The 55 coins in the auction brought total prices realized of $107,847. The prices realized include a 10 percent buyer’s fee added to the closing hammer price of each lot won.

Russell said more than 1,400 bids were placed, combined, for the 55 coins.

Topping the list was an 1860-S Coronet gold $20 double eagle in an old green holder from PCGS, graded About Uncirculated 53 and with a CAC green sticker, that realized $8,800. The value listed in the PCGS Price Guide for the date, Mint mark and grade was $3,600. In total, 47 bids were placed. The issue has a published mintage at the San Francisco Mint of 544,950 coins.

The issue has a published mintage from the Philadelphia Mint of 915,981 coins. 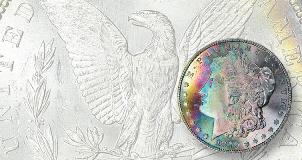 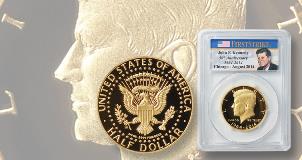 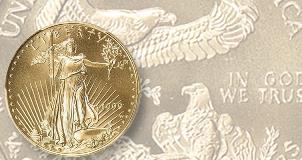