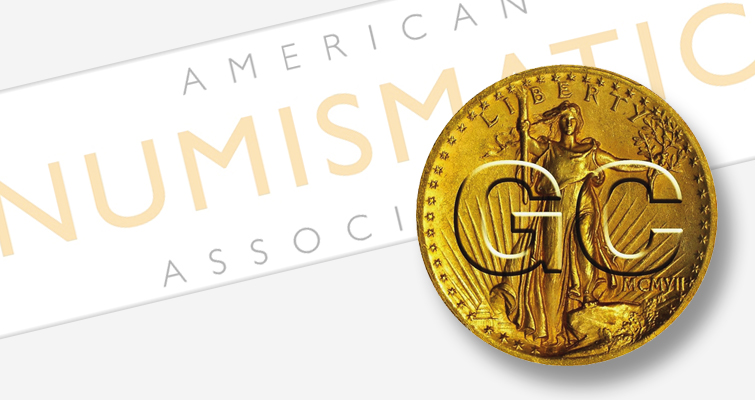 GreatCollections was awarded a contract to be an official ANA convention auctioneer.

The American Numismatic Association selected GreatCollections Coin Auctions as an “exclusive Official Auctioneer,” awarding a three-year contract to the firm, according to a press release published by the ANA on March 8.

The amount of funds awarded as part of the official auction contract was not disclosed.

Under the terms of the contract, GreatCollections will be an “exclusive Official Auctioneer” for the ANA’s National Money Show and the World’s Fair of Money for three years. The contract is “effective immediately,” according to the press release. GreatCollections was selected at the February ANA Board of Governors meeting, Deborah Muehleisen, the ANA’s marketing and communications director, explained in an email interview.

“The Association has been exploring options to change the auction format at our shows,” Kim Kiick, executive director of the ANA explained. “GreatCollections has become a well-known and respected entity in the hobby with its weekly auctions offering thousands of certified coins and paper money. The benefits of this new relationship will be a plus for the Association, collectors, dealers and our shows.”

“We are proud and honored to have this multi-year agreement with the ANA, during these exciting times in numismatics when interest in coins is at an all-time high. And we take this responsibility seriously,” explained Ian Russell, president of GreatCollections. “We founded our business for the collector, and despite our growth, we continue to offer over 1,000 certified coins valued at less than $100 each week in our auctions, alongside coins in all other budgets right up to $1 million-plus.”

Muehleisen elaborated further: “The contract also permits auction houses and dealers to exhibit auction lots for upcoming auctions provided that the auction is not within 10 days of an ANA convention.”

The new contract will not impact the ANA’s existing agreement with Classical Numismatics Group, which was already also selected to conduct official auctions for the ANA’s 2022 and 2023 National Money Shows. CNG was the sole bidder for those two official auctions; the ANA considered the bid at its Oct. 5, 2021, executive session.

Coin World requested information about the amount of funds awarded but was told “The ANA does not release the financial terms of its partner contracts.” 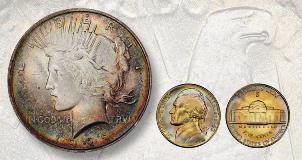 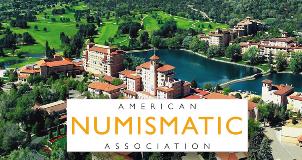