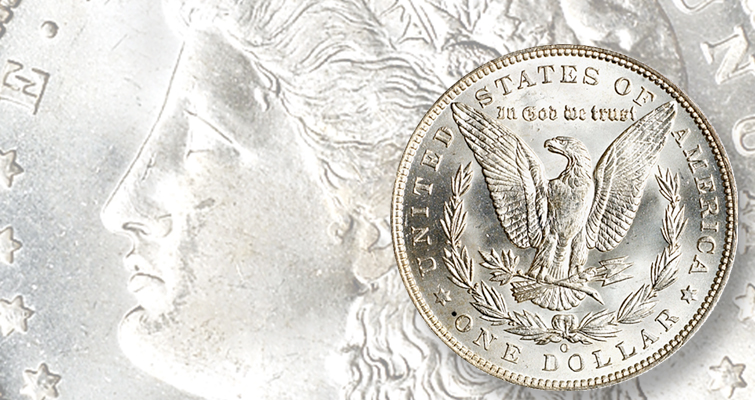 Coin grades are affected by the extent of wear in combination with the complexity of a coin’s designs. Sometimes the design on the reverse of a coin hides the dings of mass production or circulation better than the obverse, which may show clear smooth expanse of Liberty’s cheek, for example. 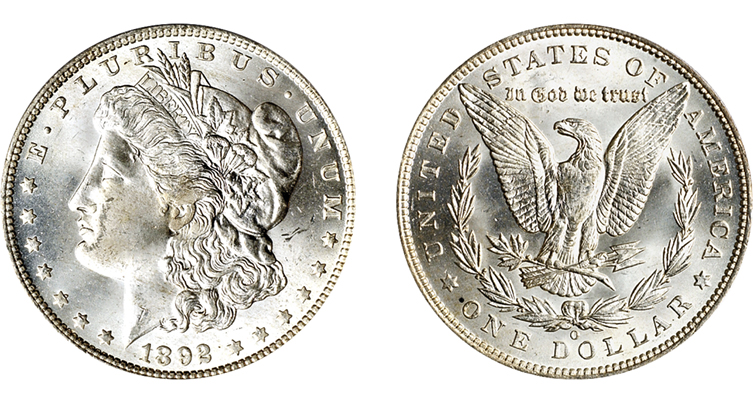 Coins such as this 1892-O Morgan dollar often grade higher on the reverse as the complex design protects the field from marks. The wide area of Liberty’s cheek on the obverse is a magnet for abrasions. 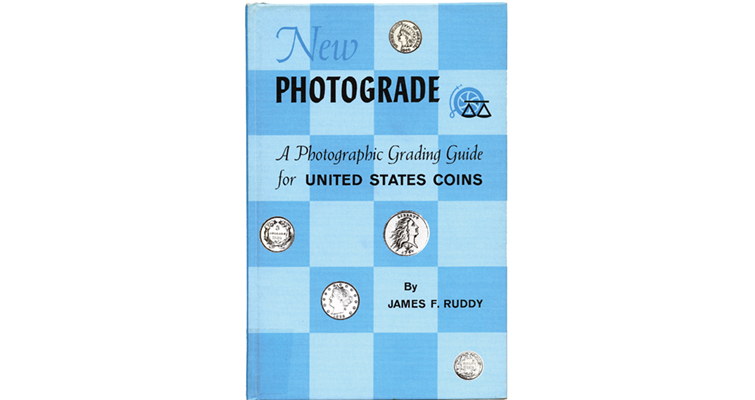 Photograde by James Ruddy debuted in 1970. 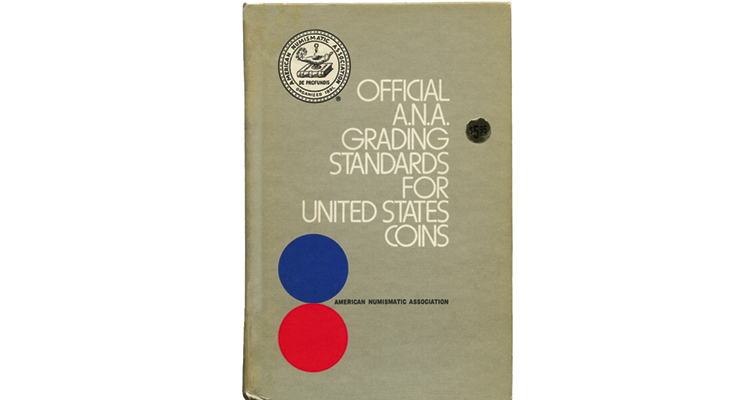 The American Numismatic Association grading guide was first published in 1977.

The Joys of Collecting column from the Sept. 5, 2016, Monthly issue of Coin World:

It was not until 1958 that the first book covering the grading of all American series was published — A Guide to the Grading of United States Coins, by M.R. Brown and John W. Dunn. This used line drawings. By that time, I had been dealing in coins for five years, and I do not recall any dealer or auction house using it.

The first technical discussion of grading to appear in The Numismatist was in the February 1892 issue and was by Joseph Hooper. “Coins are graded as to condition, and the following terms thereto apply,” noted the writer, who then gave a list ordered by Roman numerals I to XII. For its era it was well thought-out. Simple:

“III. Uncirculated, showing no abrasion or wearing of the reliefs, scratches, nicks or indentations. A coin may be Uncirculated and yet not have the sharp impression of the first strike as the dies tire, widen in sinkages, and lose their sharpness, gradually, in so much that the later impressions have often been mistaken for die varieties, more especially where the same dies have done long service for a large issue.” Dozens of other proposals appeared in print.

In 1970, Photograde, by James F. Ruddy, was published and became a sensation. However, it did not go into the divisions within Mint State.

Later in the 1970s, the American Numismatic Association Certification Service was created. For a fee, coins of questioned authenticity could be submitted. If found to be authentic they would be returned with a suitable photographic certificate without grades.

The next step was for the ANA to set up a process to officially determine coin grades. Dealer Abe Kosoff, founder of the Professional Numismatists Guild, surveyed dealers and collectors, Kenneth Bressett wrote descriptions for grades 1 to 70, including MS-60, -65, and -70, adapted from the Sheldon system. I wrote the general narrative. The results, the Official Grading Standards for U.S. Coins, were published by Whitman in 1977. However, there was a demand for more Mint State information.

Taking matters into their own hands, dealers and collectors added intermediate grades such as MS-60++, MS-65+++ MS-65-, and many other variations, none of which were defined. Among Mint State coins, grading was wild and woolly.

“This past weekend, the ANA Board of Governors met, debated, and unanimously accepted the 11 point grading scale—MS-60, 61, 62…70. Originally intended to discuss the feasibility of the MS-64 grade, the ANA Governors showed their leadership in the hobby by going the whole route and accepting all 11 grades. They felt this was a necessary action for the future as well as today.”

As a logical next step the ANA had gone into the grading business in 1979. Coins sent to Colorado Springs, Colo., were evaluated by a fine team of in-house experts and were returned with a photographic certificate listing separate grades for the obverse and reverse. However, there were too many variables. A price guide would have to list, for example, MS-63 obverse, MS-65 reverse; MS-63 obverse, MS-64 reverse; and MS-65 obverse, MS-65 reverse. Moreover, for some coins the obverses graded better than the reverse. It was decided to have just an “average” single grade. A coin that was 63 on one side and 65 on the other could be called MS-64.

Money poured into ANACS, making the ANA more profitable than ever. Was it proper for a nonprofit organization to be such? The board of governors struggled with the issue. In the meantime in the private sector, various individuals started their own grading services, some of which were more liberal in the grades assigned. Confusion reigned! 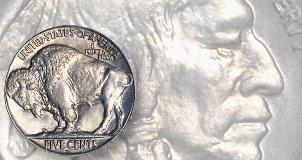