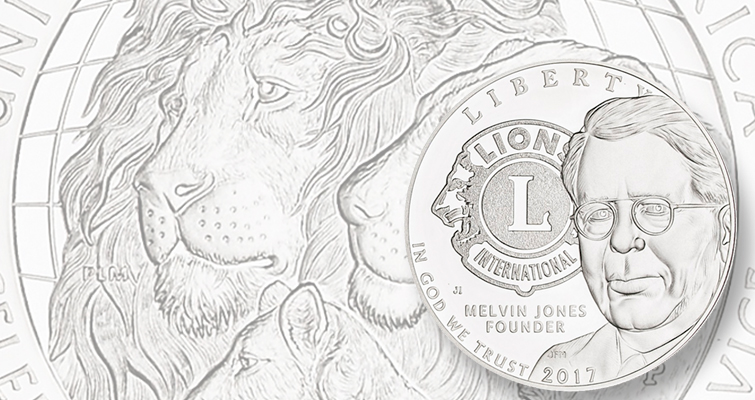 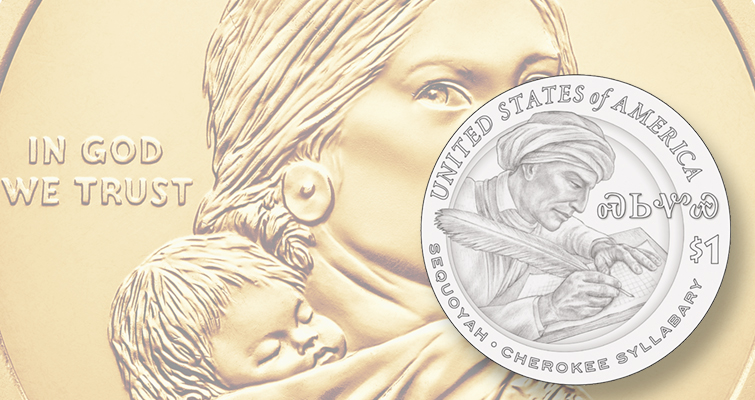 Bags, rolls and boxes of circulation-quality 2017 Native American dollars from either the Philadelphia Mint or Denver Mint will be available for purchase beginning at noon ET Jan. 25. 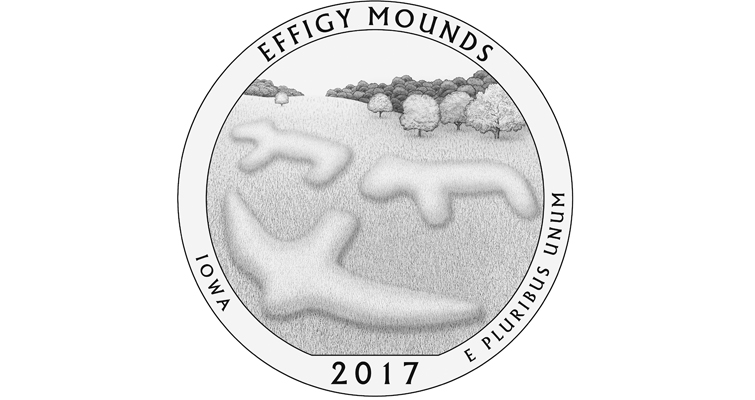 The reverse of the 2017 Effigy Mounds National Park quarter dollar depicts an aerial view of mounds in the Marching Bear Group.

Posted issue dates on the Mint’s website, with no pricing information available as of Dec. 16, list the following products:

Sculptor Glenna Goodacre’s obverse, which was introduced on the Sacagawea dollar in 2000 and carried over to the Native American dollar in 2009, will be paired with a reverse design featuring a profiled likeness of Sequoyah writing “Sequoyah from Cherokee Nation” in his syllabary along the border of the design. 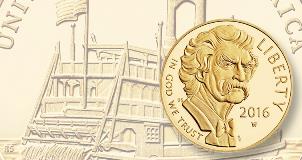 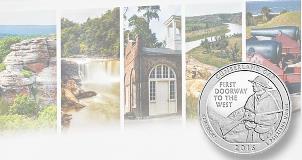 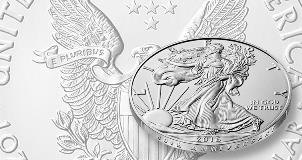