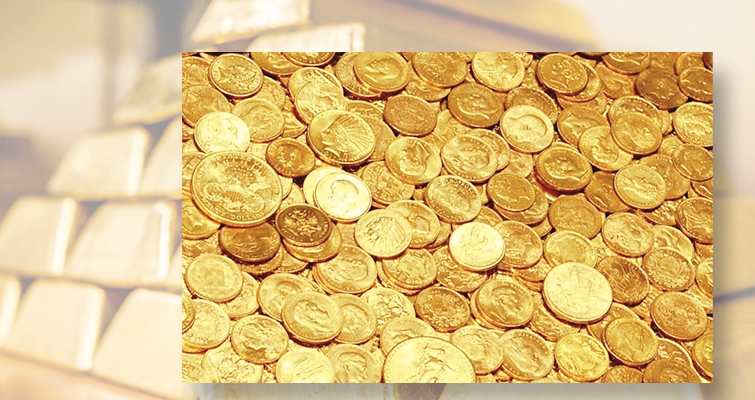 Central banks added gold to their nation's reserves during the third quarter of 2018.

The spot price of gold should average $1,285 per ounce during 2019, according to Refinitiv, formerly a Thomson Reuters financial and risk business.

Refinitv’s survey of retail investment indicates coin and bar demand is up overall everywhere except in South America and Mexico. Retail investment demand for gold in the United States increased 26 percent in the third quarter from the previous three-month period, bolstered by higher coin sales, but bar purchases continued to shrink.

Analysts for Gold Field Minerals Services, a precious metals consultancy that is part of Thomson Reuters, predicted year to date net purchases in 2018 of 322 metric tonnes, an 18 percent increase over the same three quarters in 2017. Third quarter purchases alone reached 127 metric tonnes, the highest quarterly volume registered in three years, according to the analysis. 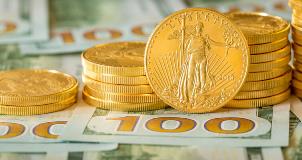 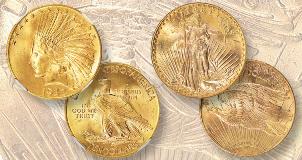 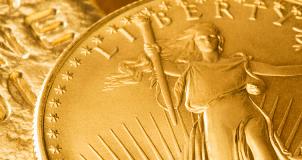