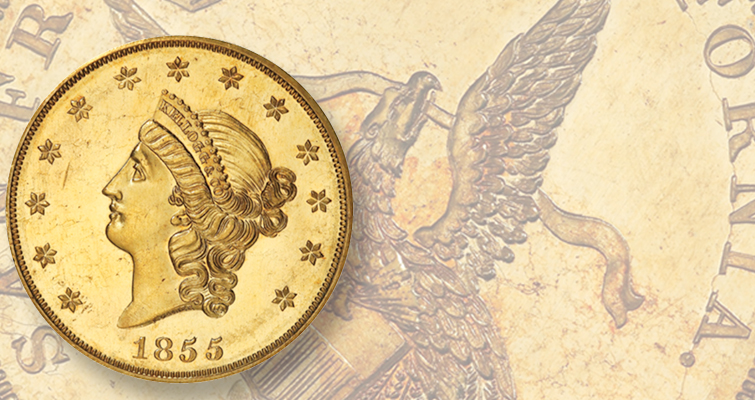 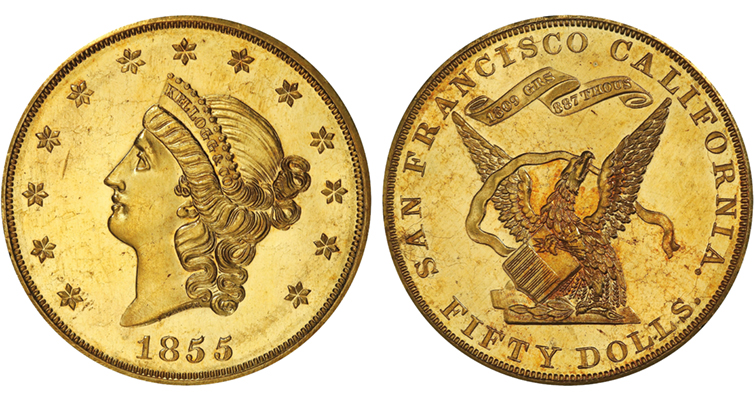 The finest known 1855 Kellogg & Co. $50 pioneer gold coin has been sold in a private transaction for a reported $1 million by Seth Chandler, owner of Witter Coin Co. San Francisco.

Chandler provided Coin World with a copy of the bill of sale confirming the Dec. 20 transaction. The stated sale price does not include a “Coin Fee” imposed on the transaction.

Chandler sold the coin, one of 14 Proof 1855 Kellogg $50 slugs known, to a client who the firm said favors historical items related to the California Gold Rush. The identities of the new buyer and previous owner were not disclosed.

Chandler describes the new owner as “a private San Francisco collector who appreciates proof gold and the California Gold Rush era. He was ecstatic when I told him this amazing and significant gold piece was available. It’s now an important trophy coin in his advanced collection.”

The 1855 Kellogg & Co. gold $50 coin is graded Proof 64, Cameo, by Professional Coin Grading Service and stickered by Certified Acceptance Corp. for its superior quality within the grade.

The new location will encompass 7,500 square feet in a building that once housed an International House of Pancakes Restaurant.

Assayers Kellogg & Co., and its successor, Kellogg & Humbert, struck coins for a brief period during the Gold Rush and helped fill the need for circulating coinage in the early days of the San Francisco Mint. Because all 14 known 1855 Kellogg & Co. gold $50 coins are Proof pieces, some researchers believe they were made as presentation pieces and not intended for circulation.

“This is the King of Pioneer gold and it has come home to San Francisco where it was originally created 165 years ago by prominent Gold Rush-era assayers and private coiners John Glover Kellogg and Augustus Humbert,” Chandler said in a press release, adding, “The pedigree includes Humbert himself and the famous Garrett Collection at Johns Hopkins University.”

In the interim, Kellogg opened assay and coining operations to fill the void.

Witter Coin was established in 1960 by Dean Witter. Chandler joined the company in 2016 when Witter retired.

“I grew up in Jacksonville, Florida, and started collecting coins at the age of four, placing Wheat cents in blue Whitman coin folders given to me by my parents,” Chandler said. “As a teenager, I worked at a coin shop in Jacksonville. This new store fulfills my lifelong passion to own a coin shop that is also a museum where the public can see educational displays of numismatic rarities, historic items from the San Francisco mints and Gold Rush artifacts displayed in custom-made cases,” he said. 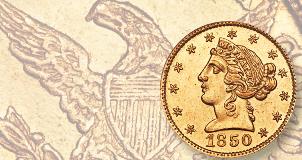 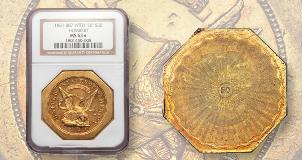 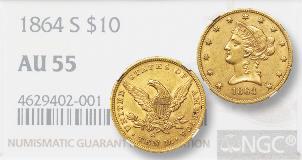