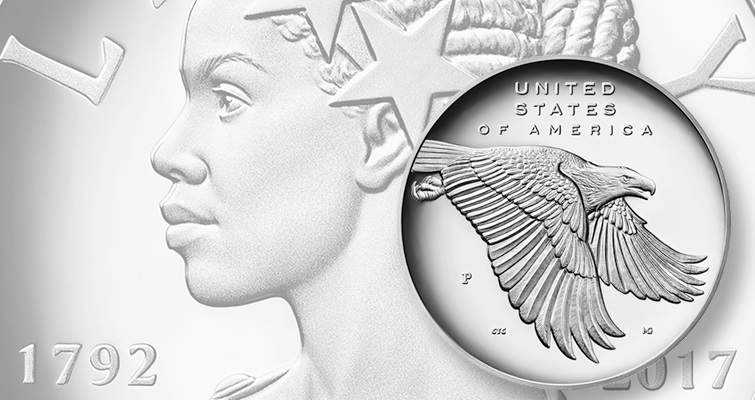 The United States Mint announced early this week that five, not four 2017 American Liberty silver medals will be offered. This is somewhat of a polarizing design, so it is leading our Week's Most Read.

3. Second round of sales possible for ‘sold out’ 2017 Congratulations set: The U.S. Mint April 5 left open the possibility that sales for the 2017 Congratulation set, which recorded an apparent sellout April 4, could be reopened. 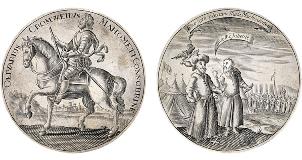 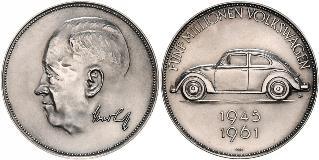 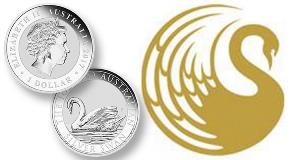