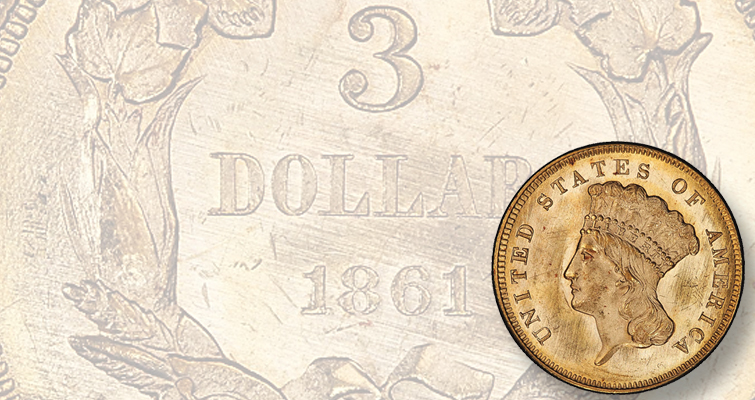 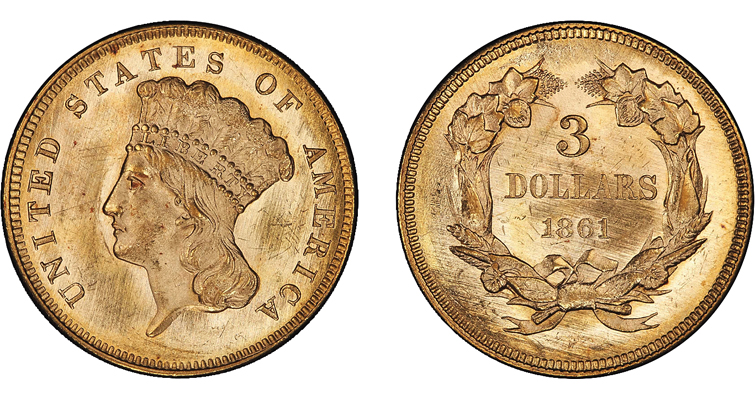 Both sides of the 1861 Indian Head gold $3 piece graded MS-65 from the Pogue Collection.

Most of the roughly 650 coins from the collection of Texas businessman D. Brent Pogue, offered in five auctions by Stack’s Bowers and Sotheby’s starting in May 2015, that were sold to collectors and have not returned to the marketplace. The Pogue sales topped $106.6 million.

The third Pogue auction on Feb. 9, 2016, included an exceptional collection of Indian Head gold $3 pieces that realized more than $2.6 million. Among these was an 1861 gold $3 coin graded Mint State 65 by Professional Coin Grading Service that sold for $28,200.

It is from a low mintage of just 5,959 pieces, of which it is certainly one of the very finest known. In Baltimore it sold for a bit less than its Pogue III price, trading hands at $25,850 on June 23. The catalog observed, “An abundance of luster is present along with traces of warm olive iridescence,” and “some tiny ticks on Liberty’s chin and neck, and some others in her tresses.” For bidders who missed a chance to add a Pogue coin to their collection, the June Baltimore auction presented a rare opportunity. 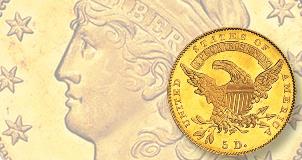 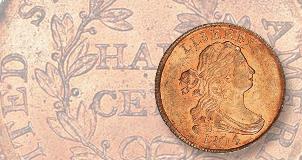 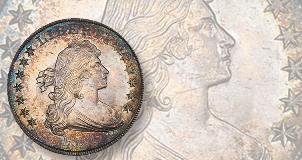