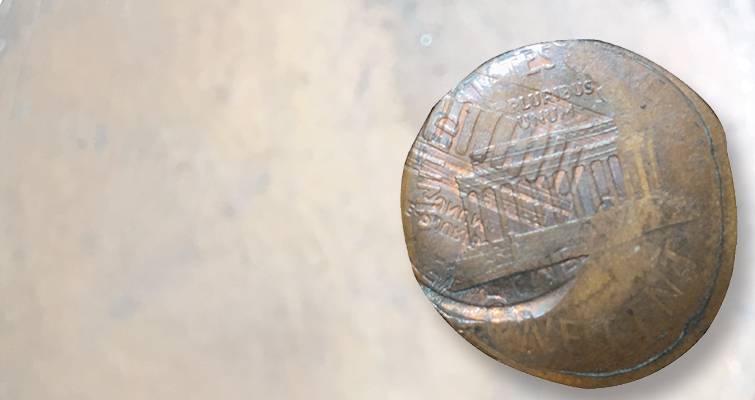 Evidently with too much time on their hands, someone decided to alter a Lincoln cent to resemble a legitimate error coin. 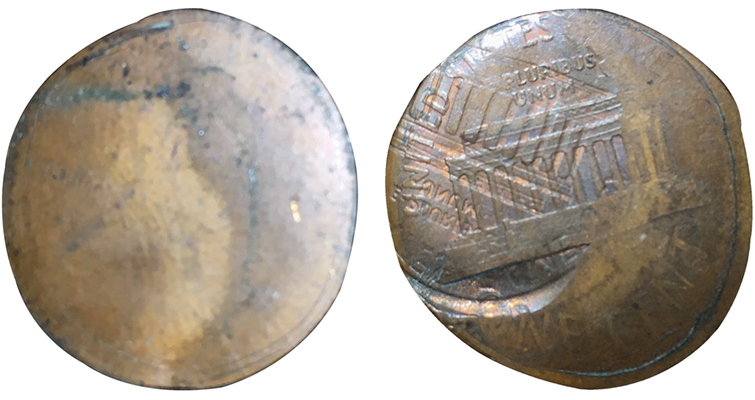 The Lincoln cent illustrated is not a doubled die, double-strike or brockage. It is an alteration from two coins pressed together under pressure, imparting design details from one to the other.

Reader Andrew Rowell II emailed us images of a much-abused Lincoln cent of uncertain date (it has the Lincoln Memorial reverse) with the very succinct question: “Double die/strike reverse?”

The coin is not a doubled die nor is it a double-struck coin. It is an alteration intentionally made outside of a Mint production facility and is not the result of being struck on a coinage press. It is a form of damaged coin that error experts refer to as a “sandwich” alteration.

To create this piece, someone stacked two or more Lincoln cents on a hard surface, creating the “sandwich.” The reverse face of this coin was positioned so it faced the reverse face of a second coin. The two coins were not stacked in perfect alignment — the second coin was positioned slightly off-center in relation to the reader’s coin. It was in this configuration that pressure was applied, possibly through the use of a hammer brought down hard on the stack of coins.

As a result of the blow, the obverse face of the reader’s coin, which was probably facing a flat hard featureless surface, was flattened, and all design details were obliterated.

The blow to the stacked coins also resulted in design transfer from one coin to the other, with both pieces serving as surrogate dies. The second coin left an incused mirror-image impression of a portion of the Lincoln Memorial, the motto E PLURIBUS UNUM and a portion of the word AMERICA in the face of the reverse of the reader’s coin. These transferred design elements partially overlap the original surviving design elements, making for a striking presentation and a confusing appearance as well.

While the reader’s coin has certain features that vaguely resemble those found on certain genuine errors — a misshapen appearance from being struck outside of a collar, multiple design elements, mirrored design elements — to an expert they are clearly from alteration and not from an error or variety occurring at a U.S. Mint facility. 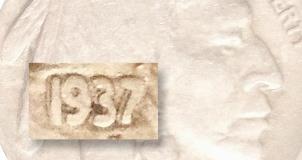 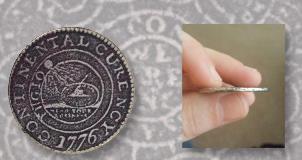