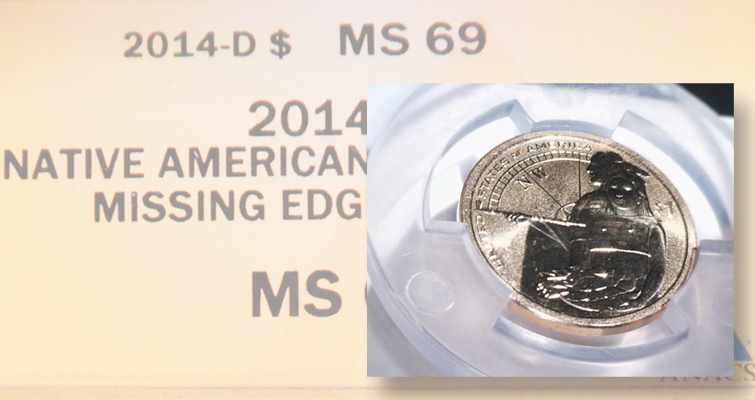 Coins like this Enhanced Uncirculated 2014-D Native American dollar missing its incuse edge inscriptions deserve the attention of serious collectors, according to specialist Gerald B. Higgs. 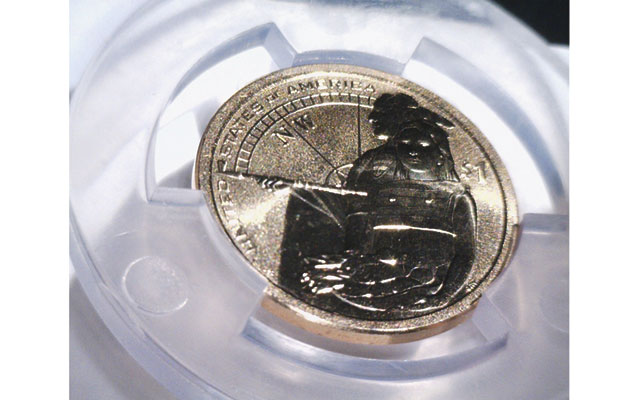 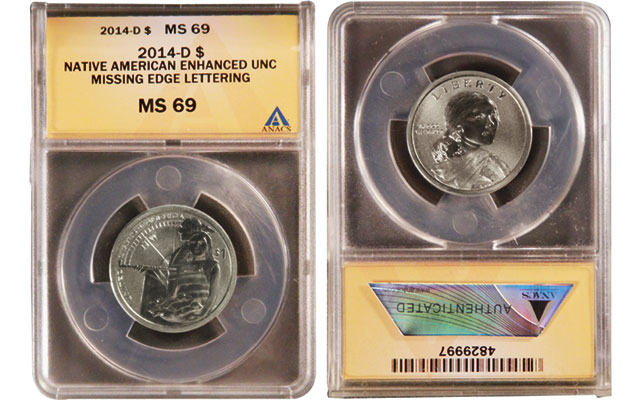 Regarding William T. Gibbs’ recent Ed­itorial on the future of U.S. Mint products:

The American Innovation dollar series, or any other dollar coin series, should not be produced unless done in conjunction with the cessation of the $1 Federal Reserve note. The only way a dollar coin will be successfully accepted by the public is to put an end to the dollar bill in circulation.

The numismatic community at large has not caught on to what will drive serious collectors toward the Presidential and Native American Dollar programs going forward. The Edge Error phenomenon is taking on the flavor of “variety fever.” Missing Edge Lettering coins run the gamut from common to extremely rare, therefore attracting a full spectrum of collectors.

Prices range from very modest up to several thousand dollars for the rarest coins in high grades. Double, Partial, and Weak Edge Lettering coins have their appeal as well.

Certified coins in the Edge Error categories are trading in significant numbers on eBay and other venues. Registry set categories by Numismatic Guaranty Corp. and Professional Coin Grading Service are feeding this phenomenon.

On a related topic, whether the Mint should issue a second series of America the Beautiful quarter dollars, collectors prefer uniformity and continuity within their collections. Continuing the America the Beautiful series is a good idea, providing it remains with the circulating quarter dollar and 5-ounce silver bullion and collector series. The natural designs lend themselves well to artistic expression.

What the Mint has overlooked is producing limited numbers of the 5-ounce silver coins in Proof and Enhanced Uncirculated finishes.

The America the Beautiful quarter dollar series has originality, taps into basic Americana, and does not copycat what is being produced by the foreign mints.

Also, the Mint should seriously consider ending production of the cent, 5-cent coin, and half dollar series as circulating coinage. Their expense does not justify their production.

Finally, the Mint should consider inserting coins of limited production into their line of collector products. It should be done in such a manner that scales, metal detectors, and scanners cannot discern their presence within packaging. This would level the playing field between collectors and dealers while drastically boosting sales of existing products. This concept remains highly successful in the sports card industry without feeding into the problem of too much product. Putting highly sought after coins in the hands of average collectors through the purchase of Mint and Proof sets and other products would go a long way to repair the Mint’s customer relations image.

Gerald B. Higgs of Bonners Ferry, Idaho, is a collector interested in the edge variants found on certain Presidential and Native American dollars. 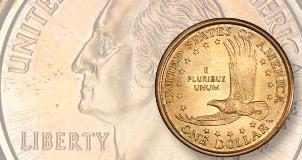 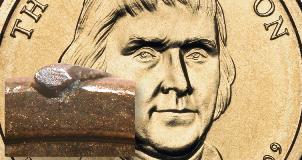 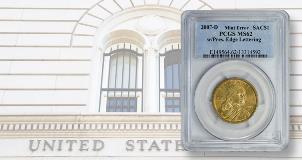