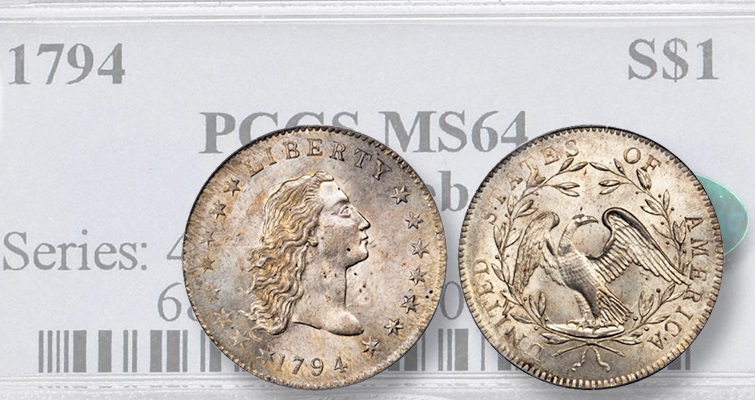 This gorgeous Lord St. Oswald-Norweb 1794 Flowing Hair dollar graded MS-64 and bearing a CAC sticker brought $2.82 million during the Aug. 3 Rarities Night auction by Stack’s Bowers Galleries. Naturally, a coin that topped the $2 million mark garnered plenty of attention, and was the week’s most read post.

5.  Unique (and uniface) 1831 Matron Head cent an affordable error: An 1831 Matron Head, Medium Letters cent with a normal obverse and a blank reverse — an error coin called a uniface piece — realized $646.20 at auction.

4. Royal Canadian Mint produces a 2017 Timber Wolf kilo gold mule: At least half of the RCM's 10 Proof 2017 In the Eyes of the Timber Wolf gold kilo $2,500 coins were minted with an obverse for the Proof silver $250 version.

3. This 1806 Draped Bust quarter dollar has a gold CAC sticker, which is rarely given: The highest graded examples are highly sought after and rare, thus accounting for the price of well over $20,000.

2. UFO-shaped coin from Niue celebrates the alien version of the Roswell crash: The Roswell Incident in 1947 is the subject of a new curved, glow-in-the-dark, silver $2 commemorative coin struck in the name of Niue. 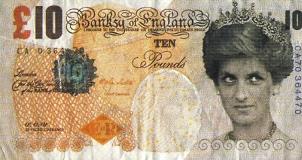 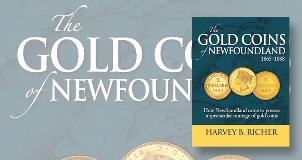 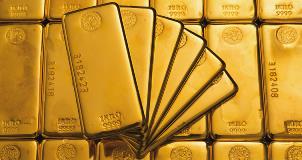