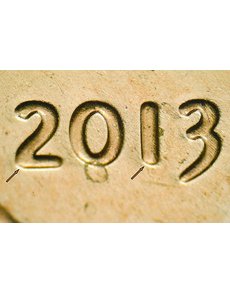 This 2013 Lincoln cent from Ronald Traino shows extra thickness to the date as well as notching on the lower 2 and 1. 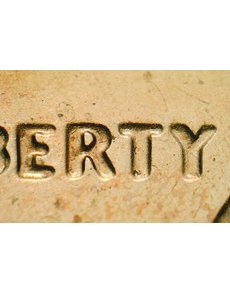 A 2012 cent with extra thickness to the letters of LIBERTY was submitted by Joseph Koelling. 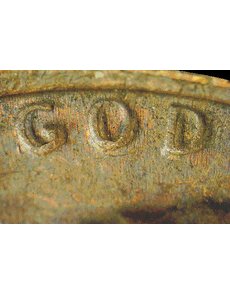 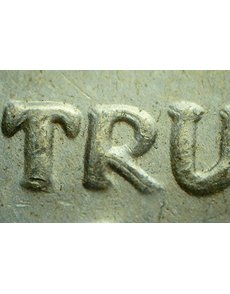 Here we see strong doubling to the letters of TRUST on a 1977-D Kennedy half dollar submitted by Benjamin Mielke.

In last month’s installment of this column I shared the first reported 2013 Lincoln cent doubled die, submitted by Tanaka Davis. I indicated at the time that I had already received a “runner-up” to share.

That runner-up is also a 2013 Lincoln cent with a doubled die obverse. It was submitted by Ronald Traino.

Joseph Koelling submitted a 2012 Lincoln cent that also has a nice doubled die obverse. Extra thickness shows on all letters of LIBERTY, with the ERTY being twice the normal thickness for those letters. This one resides in my files as 2012 1¢ WDDO-004.

In 1972, the U.S. Mint produced a number of obverse doubled dies for the Lincoln cent with the most popular being the major Obverse Die No. 1.

A strong counterclockwise spread shows on the date, IN GOD WE TRUST and LIBERTY. Don’t let the “lesser variety” designation fool you. On any other date, without a more major doubled die, this variety would be considered major. It is unfortunately overshadowed by the “big guy” for this date.

Benjamin Mielke rounds things out with a nice obverse doubled die on a 1977-D Kennedy half dollar. A strong Class I spread shows on the date, the front of Kennedy’s neck, IN GOD WE TRUST and LIBERTY.