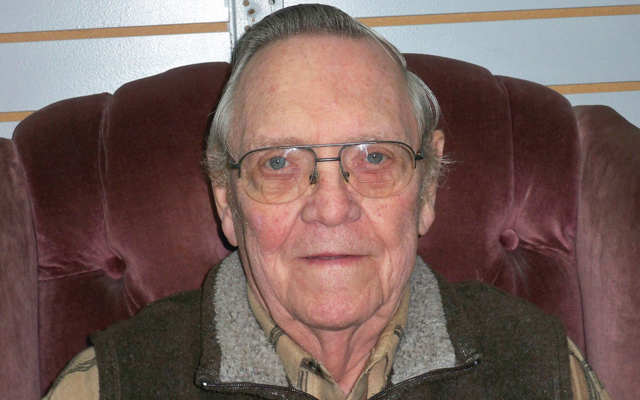 He was presented with the ANA’s Glenn Smedley Award in 1998, an ANA Medal of Merit in 2000 and an ANA Presidential Award in 2008. Mr. Charters was an active ANA national volunteer and was involved with the ANA Club Representative Program for many years.

Mr. Charters was preceded in death by his wife, Evelyn Charters, and a son, Leonard.

A memorial service was held July 12 at the Uht Funeral Home in Westland, Mich.