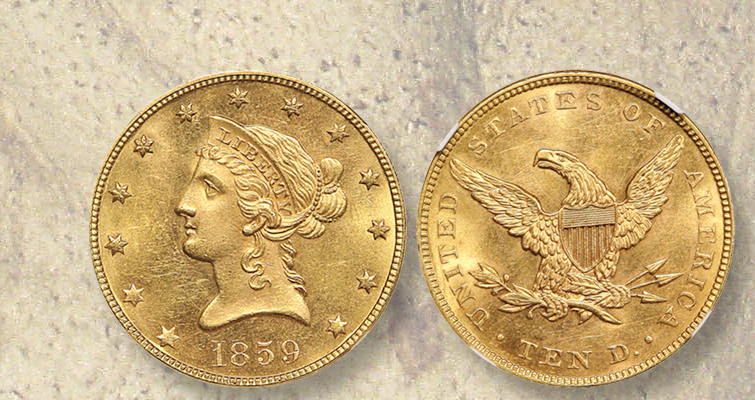 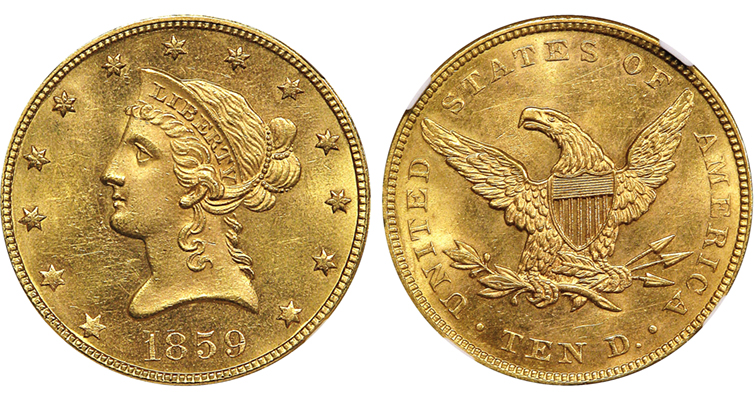 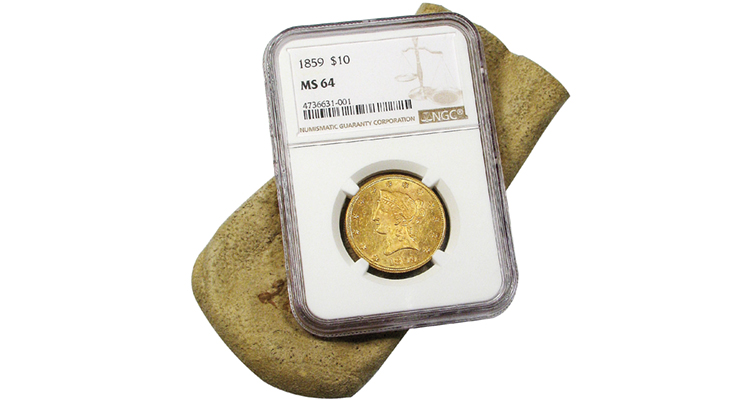 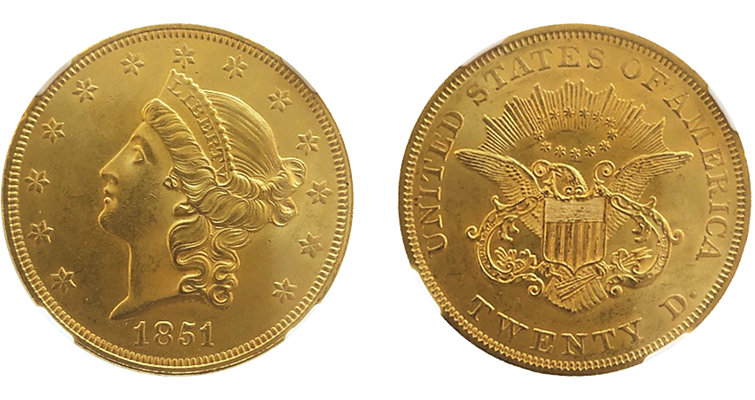 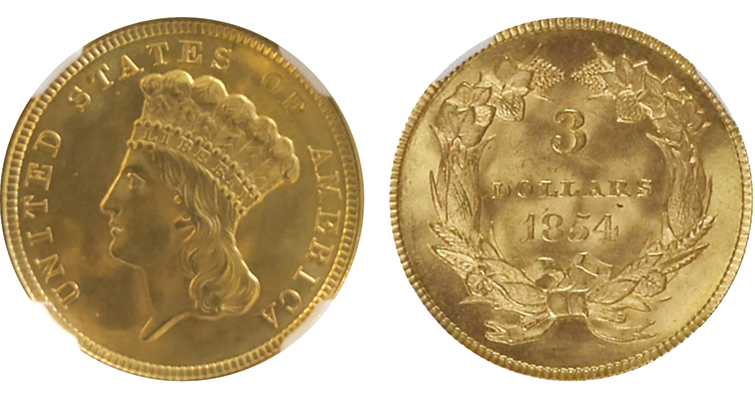 Divers from Blue Water Ventures International Inc. retrieved the first U.S. gold coins during an inaugural dive Sept. 28 from the July 25, 1840, wreck of the mail packet SS North Carolina off the coast of North Carolina, according to the salvage firm.

Salvaging of the contents of the vessel is being conducted under a joint partnership with Endurance Exploration Group Inc.

Just three coins were recovered by the Blue Water Ventures divers ­— a single 1836 Classic Head gold $5 half eagle, and two 1838 Classic Head half eagles. Among other artifacts recovered was an encrusted pocket watch. The coins and watch were recovered from 3 to 4 feet of sand some 60 to 70 feet below the surface of the Atlantic Ocean, according to Beth Webb from Blue Water Ventures. A Sept. 29 dive did not yield any additional coins from the North Carolina.

Blue Water Ventures and Endurance Exploration Group are also engaged in the recovery of coins and other relics from a separate 1840 mail packet wreck, of the SS Pulaski. The Pulaski has yielded a number of U.S. gold and silver coins that have been marketed and already sold into the numismatic marketplace.

Webb said another unidentified salvor worked the site sometime in the 1990s and recovered coins that were subsequently sold to collectors.

The collision of the SS North Carolina and SS Governor Dudley could have been avoided.

Both vessels, on behalf of the Wilmington and Roanoke Railroad Companies, provided mail and passenger service between Wilmington, North Carolina, and Charleston, South Carolina.

According to North Carolina shipwreck researcher Judi Heit at www. http://northcarolinashipwrecks.blogspot.com, the Dudley left Charleston for a northward run the evening of July 24, 1840, loaded with passengers and a considerable quantity of government mail.

Soon after, the North Carolina left Wilmington and headed south down the Cape Fear River, also carrying passengers and mail.

At 1 a.m. July 25, a crewman spotted a moving light that was on a direct course. It was the North Carolina. Each headed slightly to the right of the other, as was the custom, but as they were about to pass, the Dudley suddenly changed its course, too late for the North Carolina to evade collision.

Surprisingly, there was no loss of life. 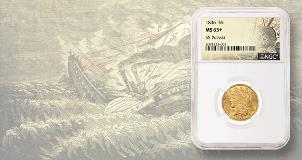