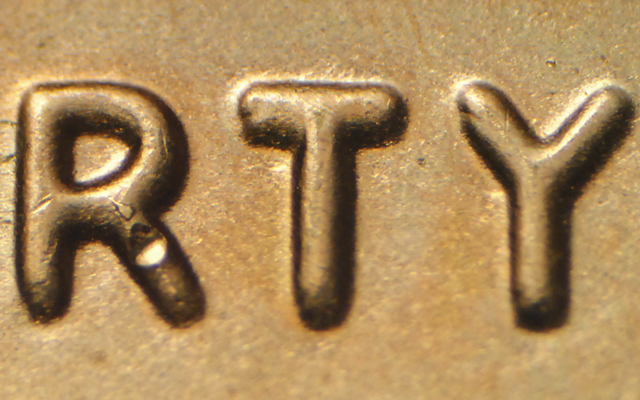 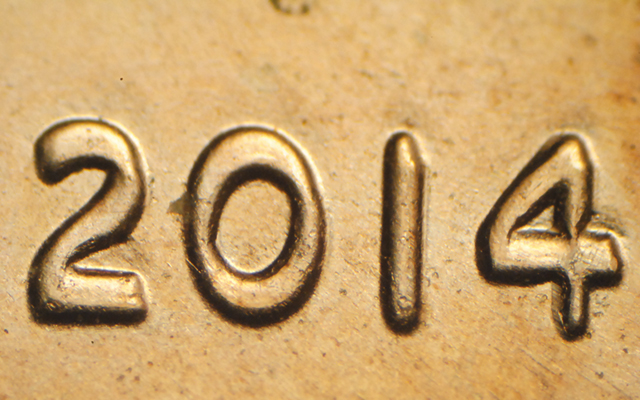 Very strong doubling is seen on the date of a 2014 Lincoln cent submitted by Coin World reader Jim Fines. 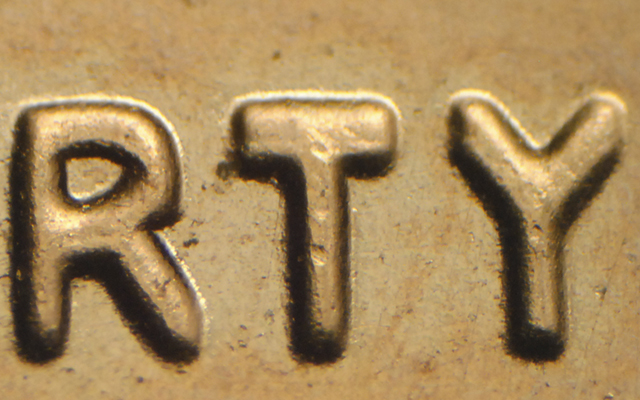 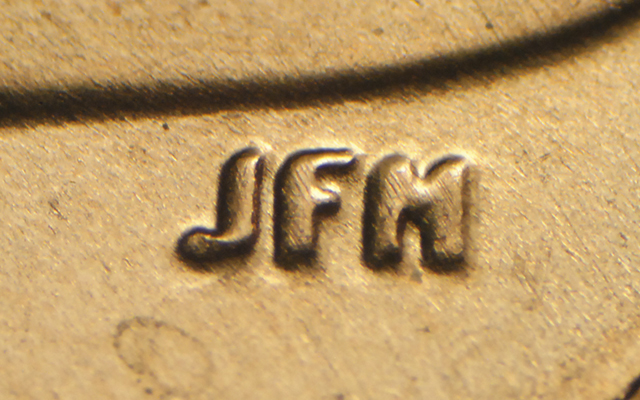 In the Jan. 20 installment of this column I asked the question, “Who will submit the first 2014 dated die variety?”

That variety is now listed in my doubled die files as 2014 1¢ WDDO-001. Extra thickness shows on LIBERTY and slightly on the date. Notches show on the top left of the T and Y in LIBERTY. Those notches are the quickest way to spot the variety. Koelling has already found three examples of this variety.

I am sometimes asked whether minor doubled die varieties such as this one are worth listing and sharing with others. My answer to that is a resounding “Yes!” Yes, not because there are avid die variety collectors who relish new finds no matter how minor they are, but yes because time and again I have seen that searching for a reported minor variety can lead to the discovery of a variety of far greater significance.

For 2014, a Lincoln cent obverse doubled die of greater significance has already come to light. This one was submitted by Coin World reader Jim Fines. Very strong extra thickness and strong notching shows on all letters of LIBERTY and also on the date. Light extra thickness shows on WE TRUST. It is visible with low magnification.

I have this one listed as 2014 1¢ WDDO-002. It was actually reported first to Coppercoins where Coppercoins attributer Jason Cuvelier listed it as 2014P-1DO-001. He then contacted me to see if I would be interested in seeing and photographing the variety for my files. Needless to say, he didn’t have to do any arm twisting.

Our final variety for this month is a 2012 Lincoln cent with a doubled die reverse. It was submitted simultaneously by two different Coin World readers (Charles Burkhard and Jacob Himes) so they both get credit. Listed as 2012 1¢ WDDR-002, strong extra thickness shows on the lower letters in OF AMERICA increasing in spread from left to right, and on the designer’s initials JFM.