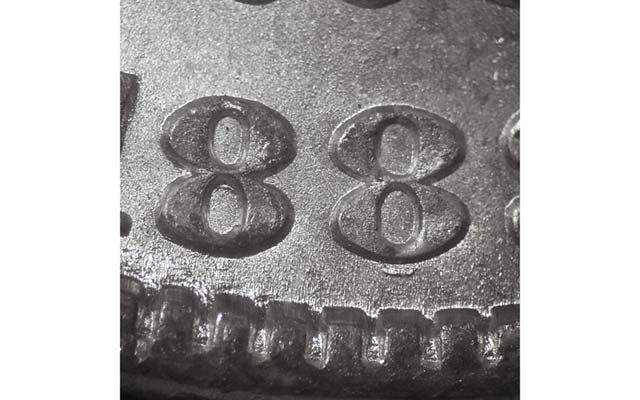 The early stages of the 1883-CC Morgan dollar VAM-5 group have a bold dash mark under the second 8. This mark is completely polished away on later stage examples. 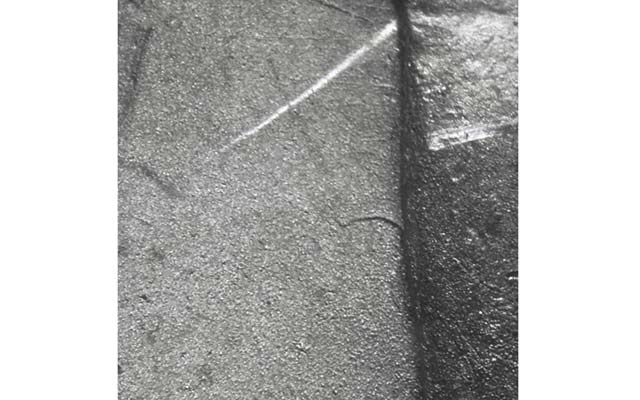 The clashed partial outline of the N from IN is found in front of the neck on two stages of this marriage. The earlier variant has the dash illustrated above, while the latter does not. 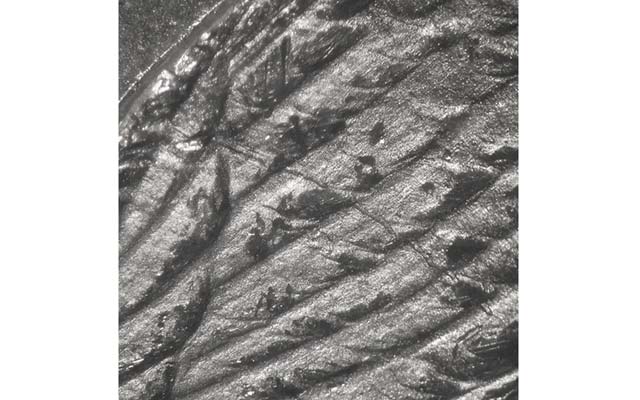 A strong curving die scratch is found in the center of the bird’s left (viewer’s right) wing on all stages of this reverse. 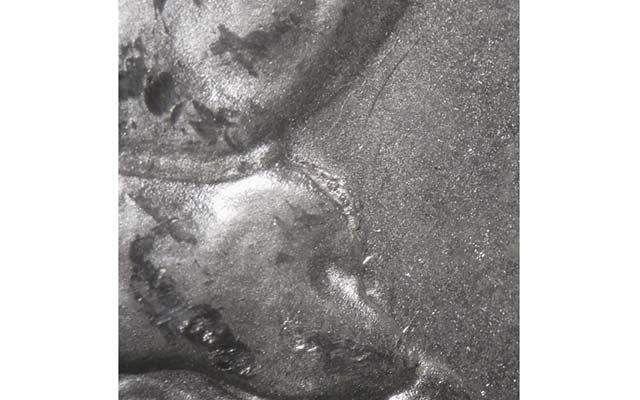 In the final stage of the progression, VAM-5D, a break has formed at the back edge of the lower portion of Liberty’s cap.

The 1883-CC Morgan, VAM-5 dollar — first reported in 1977 and described in the Comprehensive Catalog and Encyclopedia of Morgan & Peace Dollars by Leroy Van Allen and A. George Mallis — has recently undergone a significant revision with its various stages noted in more detail. Minor doubling on the date, a strong dash index mark, and a minor repunched Mint mark are noted.

In its earliest stage, the VAM-5 dollar has clear doubling on the date, a bold dash, and a strong die gouge from the eagle’s beak.

The dies suffered a hard clashing episode, with the N from the motto IN GOD WE TRUST partially transferred to the obverse in front of Liberty’s neck. This stage is known as VAM-5A.

Variety enthusiast Nate Mailliard found an example with die clashing that did not exactly match the existing listing. In the ensuing time, he gathered other examples of the marriage in differing stages as a study of the progression and as a comparison to his new find. In correspondence dated April 17, 2015, Van Allen notes two previously unlisted stages and revises its terminal one.

The new version of VAM-5B is an intermediate stage with the clashing of VAM-5A polished away along with almost all of the dash mark.

The coin that prompted the study is the new VAM-5C, with another clashed letter transfer episode similar to the VAM-5A but with the dash completely polished away. Other details have been effaced by several polishings, but the missing dash is diagnostic.

The final stage is now revised to VAM-5D, with a break forming at the back edge of the lower portion of Liberty’s cap. While not rare, the terminal stage is the toughest to locate.

With the revisions, previously attributed examples of this die marriage should be reexamined.