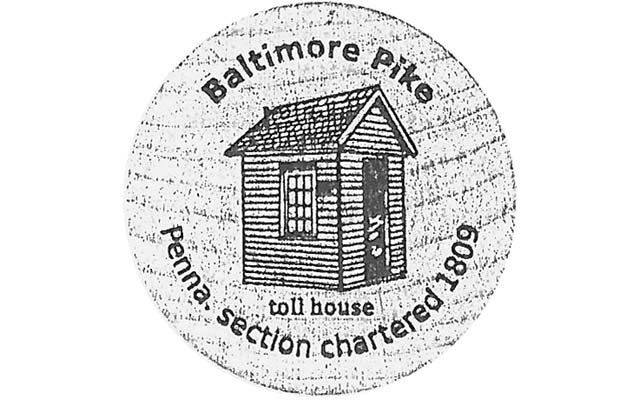 Colonial roads often started as narrow ways for pack horses, later accommodating carriages and then stage coach lines. Following the War for Independence, the states could not afford much-needed road improvements, so they started chartering private turnpike companies. The first such charter was granted in 1792 for the Philadelphia and Lancaster Turnpike Road Company, which maintained a 65-mile stone-surfaced road passing partly through Delaware County, and which collected tolls until about 1917.

Its investors' success prompted many more, including the Philadelphia, Brandywine and New London Turnpike Company (today's Baltimore Pike, or U.S. Route 1) and over 400 others in Pennsylvania alone.

A Philadelphia-to-Baltimore roadway had originally been laid out in 1715, but an improved turnpike to Baltimore was chartered through Pennsylvania (1809) and Delaware (1813), passing near the Brandywine Battlefield and on through Chadd's Ford. Its early records are incomplete, but the nearby Chester Pike had a small toll bridge charging from 2 cents for a man and horse, to 6 cents for a two-horse sleigh, 12 cents for a four-horse wagon, and 25 cents for a coach or pleasure carriage.

Chester Pike was a wooden plank road with six known toll booths, one of which is represented on the wooden commemorative for Baltimore Pike; images from the Baltimore Pike are not available.