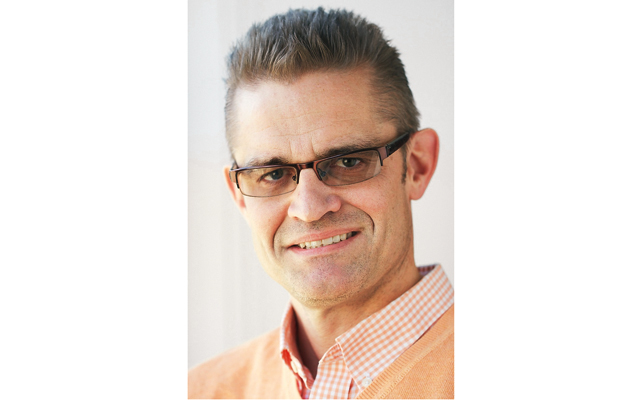 “I am very pleased that David Hill will take over this key position in our organization and continue the work carried out by his predecessors, Elizabeth Hahn Benge and Francis D. Campbell,” said ANS Executive Director Ute Wartenberg Kagan.

The Harry W. Bass Jr. Library at the ANS is widely acknowledged as one of the most important numismatic libraries in the world, housing more than 100,000 items related to numismatics and related fields. The archives, which contains records of both the society and various members, dealers, and collectors, has become an important source for researchers in U.S. and world numismatics.

Hill was appointed librarian from a broad pool candidates after an extensive search, according to the ANS. Hill brings 20 years of library and archives experience to the position, the society said.

Hill holds a master of library science degree from the University at Albany as well as undergraduate and graduate degrees in American history. His professional work has included positions at the Columbia University Archives and Columbiana Library, where he served as assistant director, as well as the Berkshire County Historical Society (Massachusetts) and the Westchester County Archives.

Hill served the ANS the last five years as the ANS’s part-time archivist. Hill has published his research in articles on a variety of numismatic subjects, including the Chapman Brothers coin firm, the opening of the Shanghai Mint, and coin scholar and ANS President Edward Newell. Hill’s article on the French medalist Louis-Oscar Roty will be published in the next issue of ANS Magazine.

During his time as the society’s archivist, Hill also served as a reference librarian at Iona College in New Rochelle, N.Y.

During his time at the ANS, Hill has worked closely with the society’s web and database developer Ethan Gruber in the development of ARCHER, the online archives publication system. This tool, which began as a means to publish archival finding aids online, now includes a platform for displaying full-text page scans that can be linked into other online systems, with the handwritten notebooks of Edward Newell serving as the first test case.

“This is a very exciting development,” Hill says, “and one that I see being applied not only to manuscripts but to the older published works in the library, such as auction catalogs. I’m looking forward to working with the curatorial staff as we integrate digitized library resources with systems like the Online Coins of the Roman Empire (OCRE) and the MANTIS coin database.”