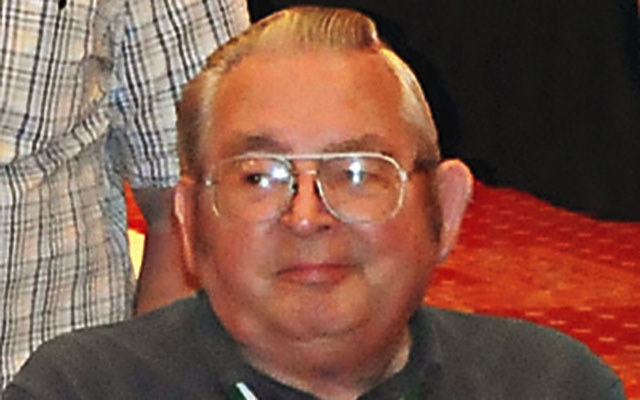 He started his mail order business (C.T. Coins) in 1954 when he was only 13 years old, according to information from his biography on the website of the Casino Chips & Gaming Tokens Collectors Club. As an active member of the CC&GTCC, he served in a variety of positions including advertising manager for the club’s journal.

Mr. Rodgers currently owned C.T. Coins and sold numismatic supplies and casino chips. He was also the author of The History of Disney Dollars: An Illustrated Guide in Color of All Notes Issued for Use in Disneyland, Walt Disney World and the Disney Stores.

Mr. Rodgers was also a member of the American Numismatic Association and “was a staunch contributor to the institution of ANA's new exclusive exhibit category for casino items, which used to be relegated to a miscellaneous category,” according to his biography. He was an active casino tokens exhibitor and won several awards through the years.

He is survived by his wife Margarita, daughter Barbara and son-in-law Tom Hartell along with grandchildren and great-grandchildren.

A private funeral service was held for the family and close friends.