Critical element to coin grading is to determine authenticity 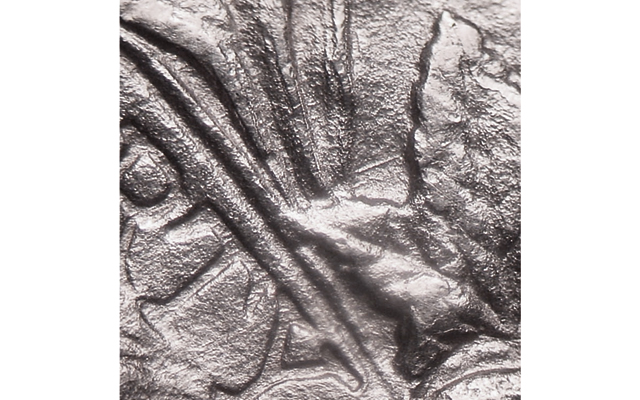 On the obverse used for the 1889-CC VAMs 5 and 6, there is a diagonal scratch between the cotton and wheat leaves. 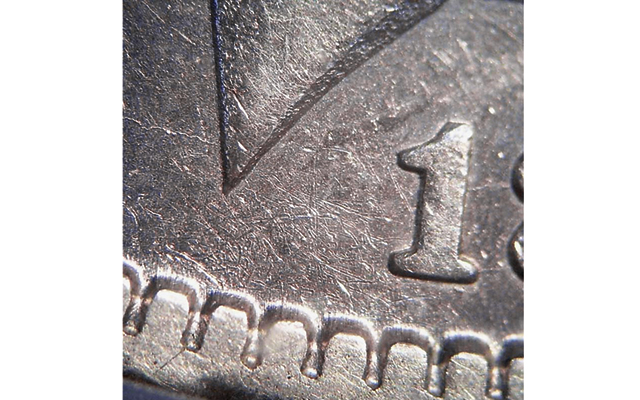 This obverse has a far date, with the 1 a little more that 3 denticles from the point of the neck. 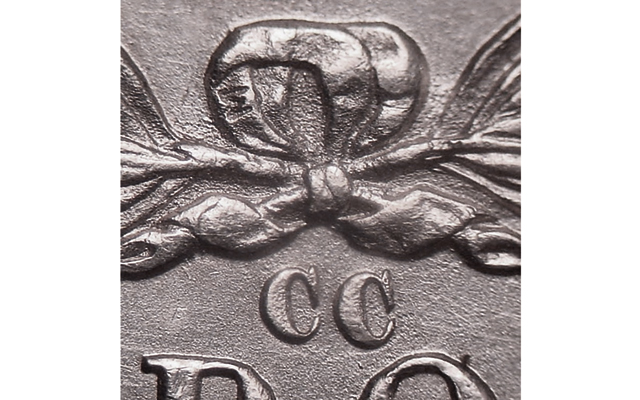 A quick identifier for the VAM 5 is its mintmark, with the bottom of the second C clearly lower than the first. 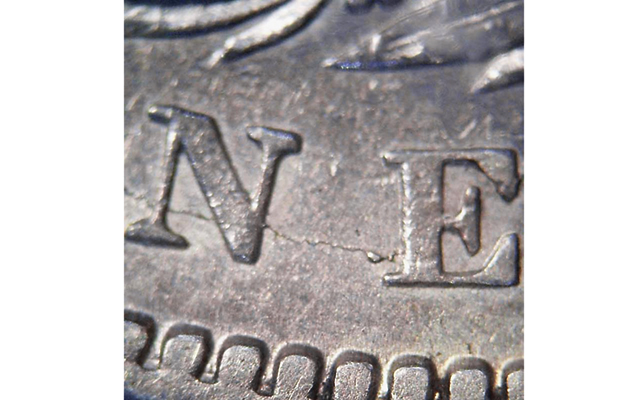 In its late die state, the reverse cracks and breaks around the letters of ONE.

A critical element of a coin grader’s job is to determine the authenticity of the pieces submitted.

With this need in mind, several years ago I did a detailed study of the 1889-CC Morgan dollar, one of the key dates in the series.

Illustrated descriptions of all the personally encountered marriages and major stages were published on the ANACS website in 2007.

Two varieties, including what has turned out to be the most common marriage for the 1889-CC issue, were described for the first time.

In subsequent editions of New VAM Varieties of Morgan Dollars by Leroy Van Allen, these previously unlisted varieties were cataloged as VAM-5 and VAM-6.

It’s not all that surprising that neither had been noted earlier because, from a variety standpoint, they’re fairly unremarkable.

The VAM-5 variety is listed for its date and Mint mark positions.

The date is set in what is considered the far position with the left edge of the base of the 1 over the space between the third and fourth dentils from the point of Liberty’s neck.

A strong die scratch also appears in the protected space between the edge of the right wheat leaf and the left edge of the upper cotton leaf.

The reverse can be identified by the CC Mint mark.

The bottom of the second C is clearly lower than the first. Additionally, the serif of the first C is under the left half of the bow knot.

In its later stage, VAM-5A, the reverse die forms cracks and breaks around the E of ONE.

The reverse was then replaced with the die used earlier for VAM-2A, forming the VAM-6 die marriage.

While the VAM-5 marriage or its related varieties aren’t likely to excite a cherrypicker, it is important to note for authentication. It is by far the most commonly encountered marriage. Based on my research, it accounts for about 50 percent of the total mintage of 1889-CC Morgan dollars.