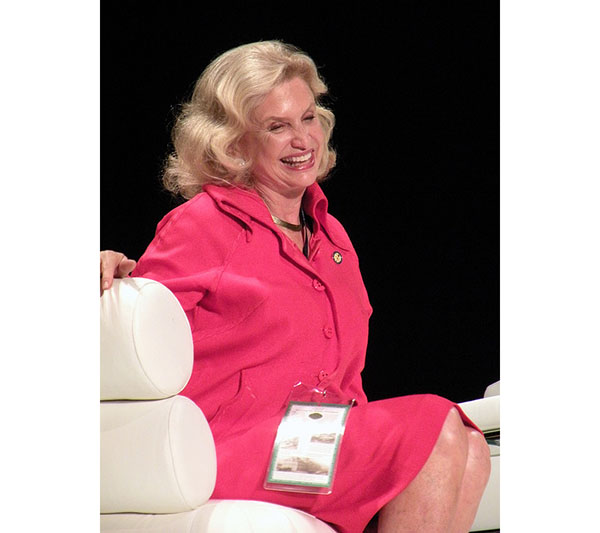 A bipartisan pair of U.S. representatives want the fight against breast cancer to get its own commemorative coin from the U.S. Mint.

U.S. Rep. Carolyn B. Maloney, D-N.Y., and U.S. Rep. Pete Sessions, R-Texas, have introduced in the U.S. House the Breast Cancer Awareness Commemorative Coin Act, which would clear the way for the production and release of gold, silver and clad commemorative coins in 2018.

"There are only a handful of ways Congress can raise money to assist this fight at no cost to taxpayers and creating a commemorative coin is one," Maloney said. "If we pass this bill, we can provide millions of dollars to raise awareness and accelerate research."

According to GovTrack.us, the bill was assigned to committee on June 10.

Production of the coins would be fully covered by their sales, with additional proceeds benefiting the Breast Cancer Research Foundation, headquartered in New York, and Susan G. Komen for the Cure, headquartered in Texas. The bill has been cosponsored by 306 Members of the House.

"I am proud to join Congresswoman Maloney in supporting this important initiative," Sessions said, "and I applaud the integral role that both the Breast Cancer Research Foundation and Susan G. Komen have played in the fight against breast cancer."