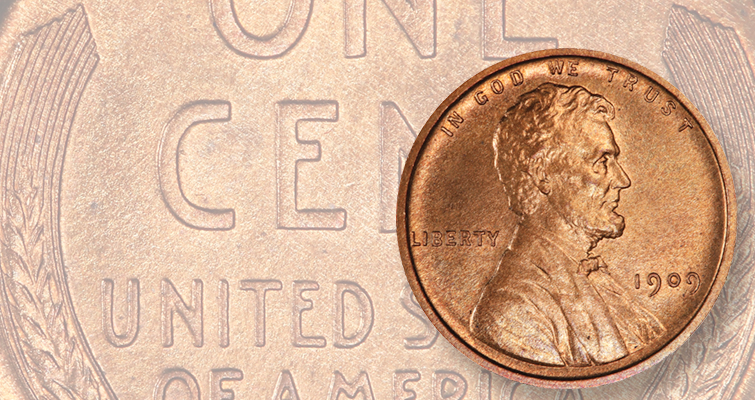 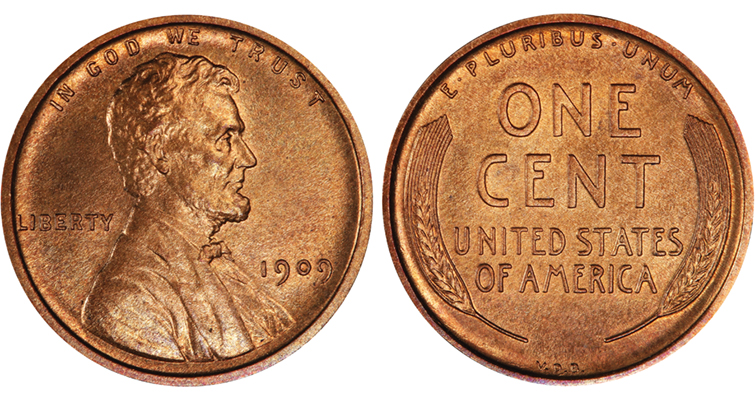 PCGS recently authenticated this 1909 V.D.B. Lincoln cent as a Matte Proof and graded and encapsulated the coin Proof 66 red and brown, with a CAC sticker added attesting to its quality.

A 1909 Lincoln, V.D.B. cent originally thought to be a common Mint State example has been certified by Professional Coin Grading Service as a rare Matte Proof, of which fewer than 200 submissions have been made to major third-party grading services.

If the coin had been a common circulation strike, the coin would be valued below $100. Instead, experts believe the coin could realize between $50,000 and $60,000 at Stack’s Bowers Galleries’ March 29 to 31 sale in conjunction with the Whitman Baltimore Expo, to which it has been consigned.

The coin is graded PCGS Proof 66 red and brown and stickered by Certified Acceptance Corp. for its quality.

The coin going to auction was identified and attributed by variety specialist Chris Simpson from California.

Simpson identified the coin from among a batch of coins in 2-inch by 2-inch cardboard holders that he examined in mid-November for a southern California dealer for whom he does variety attributions.

The cardboard holders were housed in a coin album, and the Matte Proof 1909 Lincoln, V.D.B. cent was in the slot for circulation strikes, Simpson said.

Simpson said when he picked up the group of coins and looked them over briefly, he raised the possibility with the dealer that the coin could be a rare Matte Proof strike.

Simpson didn’t make a firm identification until he got the coins home where he could conduct a thorough examination. When he examined the cent extensively, he found that it possessed all of the obverse and reverse diagnostics for a Matte Proof.

FREE STUFF: Win a Copy of the Coin Hobby's No. 1 Grading Guide!

Simpson said he then shared the news of the verification with the dealer, who will share an undisclosed portion of the coin’s proceeds with him after the March auction, provided the piece sells.

Some uncertainty exists over the mintage figure for the coin, with two numbers often cited: 1,194 and 420. The number of survivors suggests that the final mintage was likely closer to the smaller number, experts note. Some researchers believe that 1,194 coins may have been struck, with more than half destroyed when orders arrived to remove the designer’s initials from the reverse, to arrive at the 420 figure.

According to the “Mega” edition of A Guide Book of United States Coins for 2017, a limited number of the Matte Proof Lincoln, V.D.B. cents became available in August 1909 although many more requests for the coins were ignored by the Mint.

Key points for collectors seeking to determine if their Lincoln, V.D.B. cent might be a Matte Proof are the raised, parallel die lines that appear on top and along Lincoln’s nose on the obverse on the Matte Proof cent.

On the reverse, an upside-down U-shaped raised mark appears to the right of the M in UNUM.

The use of a Matte Proof finish on the first Lincoln cents was a recent innovation for the Mint; until 1907, Proof coins generally bore a Brilliant Proof finish. The Proof 1909 Indian Head cents bore the traditional mirror finish.

A Matte Proof coin’s surfaces are granular and the rims flat and squared. The dies, not the planchets, were sandblasted to impart the grainy surfaces.

The Matte Proof cents were struck on a medal press running at slowing speed to bring up the relief in the coin designs, according to Q. David Bowers in A Guide Book of Lincoln Cents. 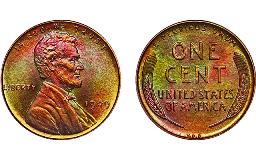 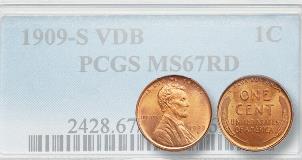 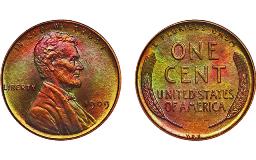