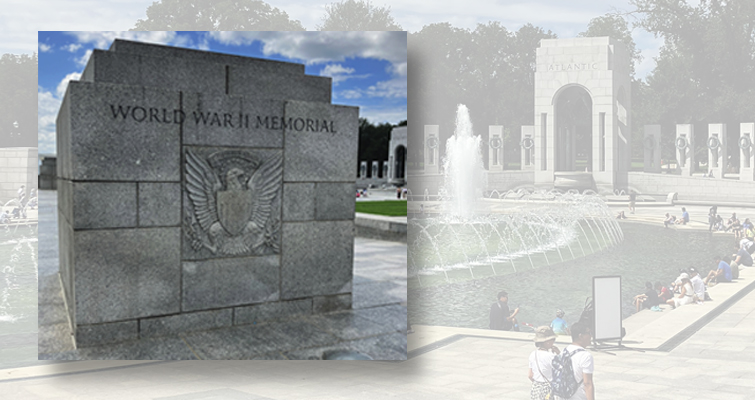 The National World War II Memorial in Washington, D.C. was dedicated on May 25, 2004.

The law authorizes the Treasury secretary to direct the U.S. Mint to strike, in Proof and Uncirculated versions combined, up to 50,000 gold $5 coins, 400,000 silver dollars and 750,000 copper-nickel clad half dollars.

The purchase price of each gold coin will include a $35 surcharge, each silver dollar a $10 surcharge, and each copper-nickel clad half dollar, $5.

In 1993, legislation was passed by Congress and signed into law by President Clinton authorizing the now existing National World War II Memorial, which was dedicated in 2004. The American Battle Monuments Commission, an independent federal agency created by law in 1923, was responsible for designing and constructing the memorial. 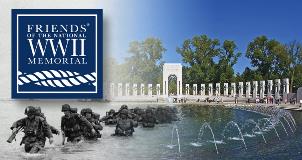 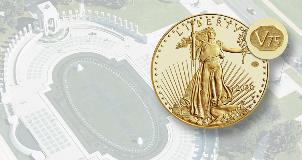 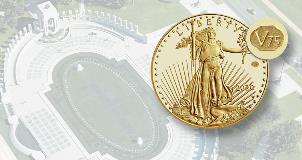