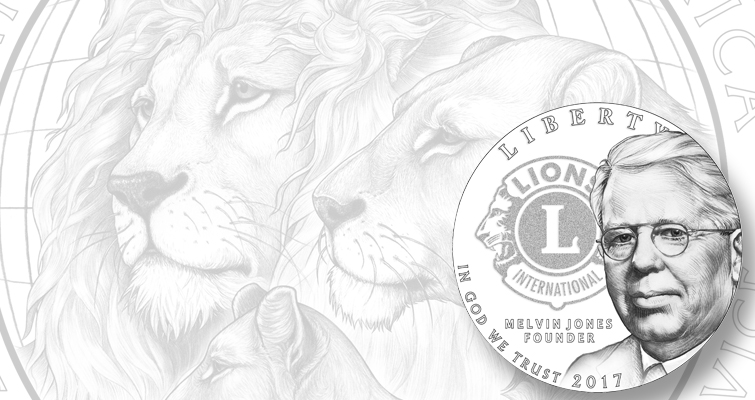 One of the driving factors of all U.S. commemorative coin programs since 1983 — some would say the only drive for many programs — is the collection of surcharges to be presented to a recipient agency named in the authorizing legislation. However, for a variety of reasons, surcharges are not always paid out.

Surcharges raised from sales of commemorative coins are not released without restriction. By law in place since 1996, before any surcharge payments are made, the Mint must recover “all numismatic operation and program costs allocable to the program” and the beneficiary organization must prove it “raised funds from private sources for such projects and purposes in an amount that is equal to or greater than the total amount of the proceeds of such surcharge derived from the sale” of the coins.

Those provisions became standard following the 1996 passage in Congress of commemorative coin reform legislation. Before the reforms became law, surcharges were paid out automatically even if the Mint lost money in producing a program. Furthermore, all the designated beneficiary had to do was to wait for the surcharge check from the Mint; there was no need to raise matching funds.

The enactment of the 1996 reform legislation has had real-world ramifications. When sales of the silver dollar in the 2013 Girl Scouts of the U.S.A. Centennial program failed to reach levels that permitted the Mint to recoup its costs, no surcharges were released. Sales totaled 86,355 Proof silver dollars and 37,462 Uncirculated dollars, from a maximum of 350,000 pieces.

Even when sales do reach levels that pay for a program’s costs, surcharges still may not be released. The 2009 Abraham Lincoln Bicentennial silver dollar sold out its maximum mintage of 500,000 coins and it was profitable to the Mint, thus meeting the 1996 requirement. However, by the time sales had ended and before the Mint’s books could be reconciled to determine the amount of surcharges that could be released, the designated beneficiary had ceased to exist. “No paperwork was submitted to receive the surcharges” by the designated beneficiary of the program, the Abraham Lincoln Bicentennial Commission, “and the designated recipient organization was dissolved,” according to Michael White of the U.S. Mint Office of Corporate Communication.

Surcharges of $3,053,338 were raised, below the threshold, and all were distributed to U.S. Marshals Museum Inc. on May 7, 2016. Had the threshold been reached, the three secondary groups would have received equal amounts of all surcharges over $5 million.

In one well-documented case, surcharges were paid out but never achieved their intended purpose.

However, no memorial was ever built and the foundation disbanded in 2003. In 2007, Mint officials notified the Treasury Office of Inspector General about possible misuse of the surcharges. An ensuing investigation was conducted by Treasury OIG and the FBI, which revealed that none of the money was used for the personal gain of foundation officials.

The investigation found no evidence of criminal wrongdoing in how officials of the nonprofit Black Patriots Memorial Fund spent the surcharges. It was determined that the surcharge funds were co-mingled with the foundation’s other funds.

According to the OIG/FBI report, the surcharges were used to finance additional fund-raising efforts by the organization for the memorial’s construction, including $125,000 paid to a sculptor to create a miniature scale model of the planned memorial.

Mint officials are still waiting on paperwork from the Lion’s Club International before releasing its surcharges.

In the 2017 Lion’s Club International Centennial silver dollar program, customers purchased 68,330 Proof dollars and 17,224 Uncirculated dollars. Surcharges totaling $855,540 “will be paid when the Lions Club organization submits all of its paperwork,” according to T.V. Johnson, chief of the Mint Office of Corporate Communication.

Those totals were significantly higher than the sales figures for the silver dollar celebrating the centennial of Boys Town, the other 2017 commemorative coin program (31,648 Proof pieces and 12,307 Uncirculated coins), the latter benefited from being a three-coin program, with a gold half eagle and copper-nickel clad half dollar also offered. Overall sales of that program were such that, as other statutory requirements were met, surcharges of $994,475 were distributed to Boys Town.

This article was updated on Jan. 15 to an error in the original text that the Lion’s Club International would be not be delivered. The error was our misinterpretation of an earlier statement from the Mint. 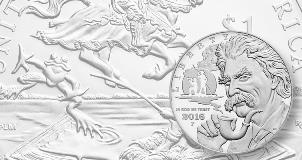 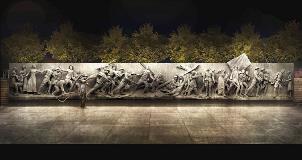 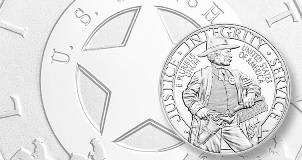