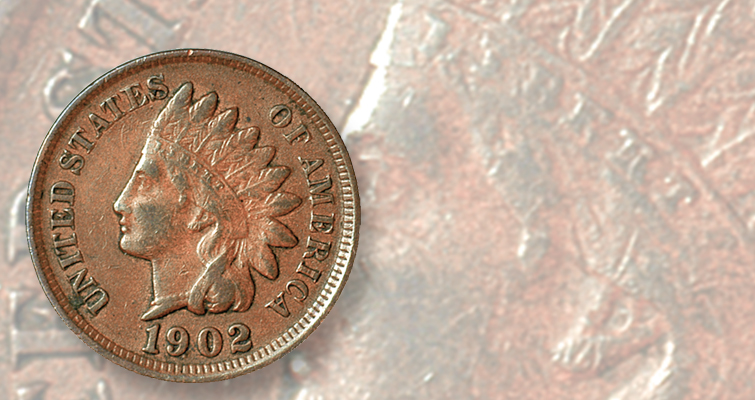 What would you grade this 1902 Indian Head cent? The letter Y in LIBERTY on Liberty’s headband is not clearly visible and the L is somewhat soft. The reader questions “gradeflation,” in which long-held standards are ignored. 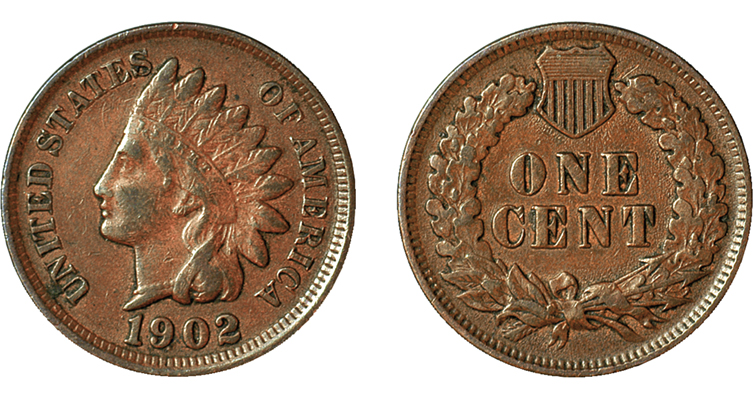 I would like to thank Q. David Bowers for his recent observations in “The Joys of Collecting” on the frequent failure of the major grading services to adhere to the standards set forth in published grading guides for the grading of Indian Head cents and other popular U.S. coins.

The ultimate blame for this situation lies with those collectors who willingly buy these overgraded pieces at or near retail list prices for the grades stated on their holders, without making the effort to educate themselves about grading and about the particular characteristics of the coins they collect. If a normally struck Indian cent in a grading service holder labeled “Very Fine 20” or higher without all letters in the word LIBERTY clear were only saleable at the list price for a “Very Good 8” example, dealers would not want to stock such pieces; and the grading services would presumably tighten their practices.

I have been collecting coins since the 1970s and observed prior to the advent of grading services that collectors who were unwilling to learn for themselves largely relied — often to their detriment — upon the judgment of the dealers from whom they purchased coins. Nowadays such collectors tend to rely upon the grading services.

In each case the problem for such collectors is that they are relying on someone else’s judgment. While professional graders should have less inducement than dealers to overgrade any particular coin, their tastes may differ from yours, and the volume of submissions likely precludes careful examination of all but the most valuable pieces. Newer collectors who take the time to speak with experienced collectors and dealers, read quality numismatic literature, and carefully examine as many coins as possible can come to rely on their own judgment and have a more successful and enjoyable collecting experience. 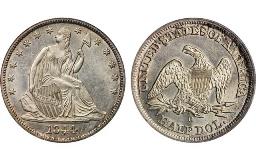 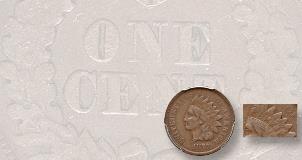