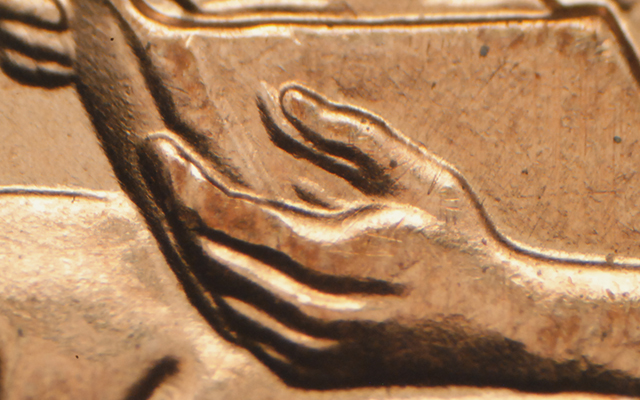 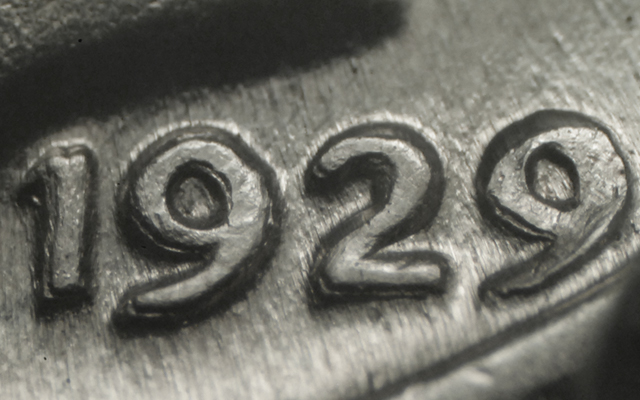 Thomas McGowan submitted this 1929-S Winged Liberty Head dime that shows bold doubling to the date and the letters of IN GOD WE TRUST. 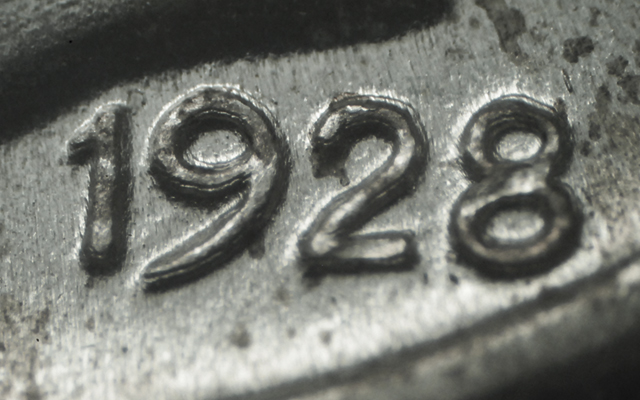 A 1928-D Winged Liberty Head dime with strong doubling exhibited to the date was also submitted by Thomas McGowan. 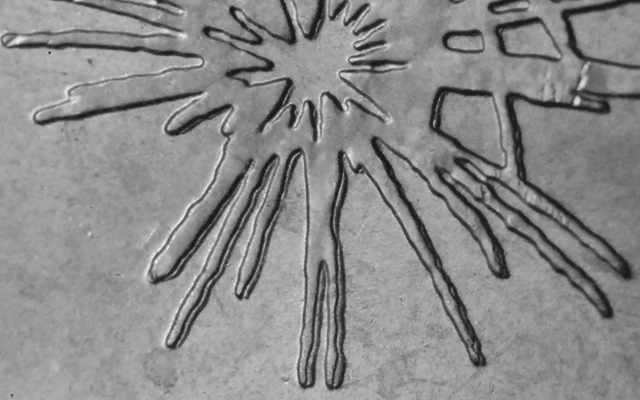 The contributions from Coin World readers this month are split down the middle. Two of the reader finds were already listed in my files, while the other two finds turn out to be new listings.

Daniel Ksycki got the ball rolling by submitting a 2009 Lincoln cent with a doubled Formative Years reverse design. It has a very nice doubled die reverse. Partial extra index and middle fingers can be found between the thumb and the normal index finger. A small part of the spine of the book can be found just above the front of the thumb. I have this one listed as 2009 1¢ FY WDDR-043 and it is one of the two “already listed” varieties.

The other already listed variety is a very nice doubled die obverse on a 1929-S Winged Liberty Head dime submitted by Thomas McGowan. Bold doubling shows on the date and on the letters of IN GOD WE TRUST. I list the variety as 1929-S 10¢ WDDO-001. It is also listed as FS-10-1929S-101 (010.3) in The Cherrypickers’ Guide to Rare Die Varieties, while the Combined Organizations of Numismatic Error Collectors of America lists it as 1929-S 10¢ 1-O-II.

Mr. McGowan also gets credit for this month’s first “new listing,” with the submission of a 1928-D Winged Liberty Head dime that has a nice doubled die obverse. A very nice spread toward the center shows on the digits of the date. I now have it listed as 1928-D 10¢ WDDO-001, while CONECA lists the variety as 1928-D 10¢ 1-O-II.

A 2013-P Maryland Fort McHenry National Monument and Historic Shrine quarter dollar with a strong doubled die reverse was submitted by Edward Mill. Doubling spread to the west shows on the lower half of the spray from the bottom firework burst. Doubling also shows on the left side of the three small windows above the arch. This is a new listing for my files, where it is now entered as 2013-P 25¢ MD WDDR-001.