Collectors love to search their Lincoln cents and find varieties 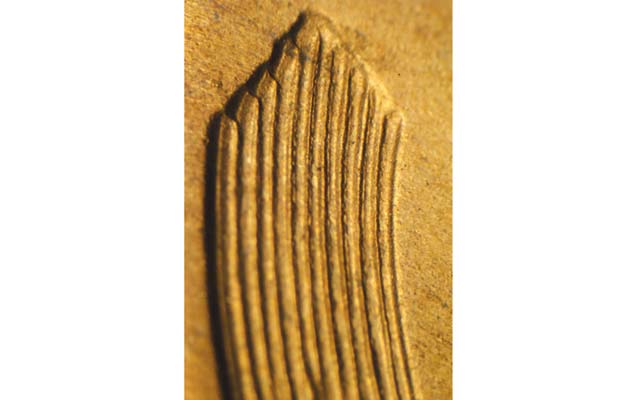 Strong extra thickness shows on the lines of the left wheat ear on a 1944-S Lincoln cent submitted by Marvin L. Young. 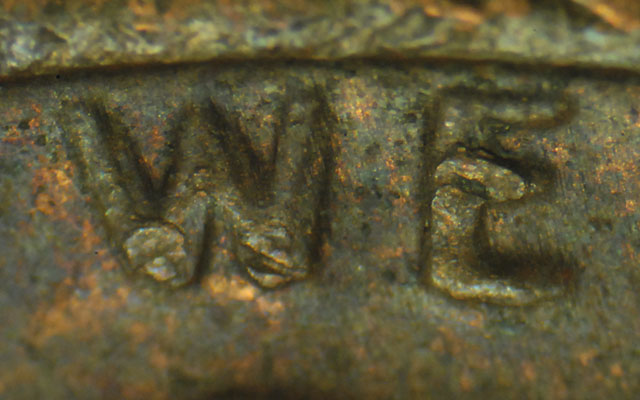 A 1972 Lincoln cent from Jason Lynch shows strong doubling to all design elements near the rim on the obverse. 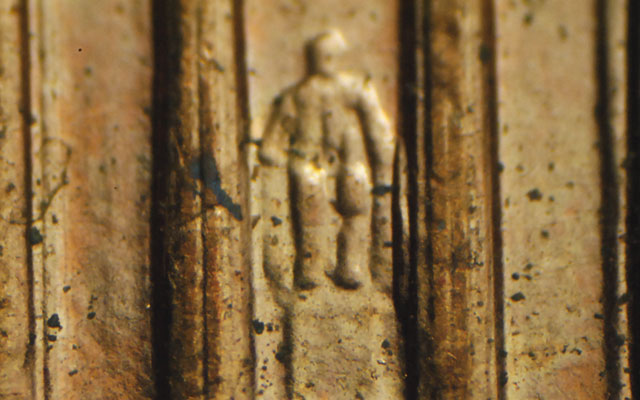 Dean M. Hengst submitted a 2002-D Lincoln cent with strong doubling on the lower left side of the seventh column to the right of the statue’s legs. 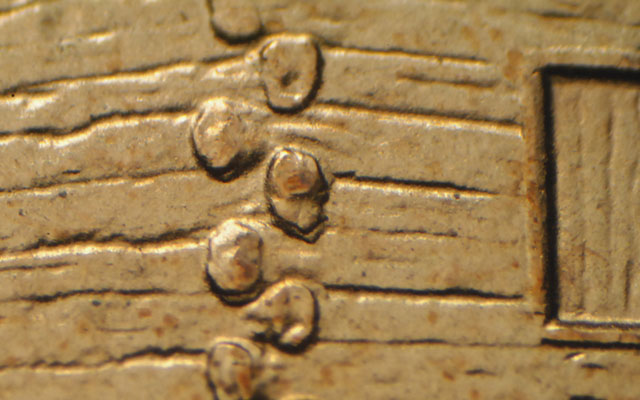 Some of the log ends to the left of the cabin window show doubling on a 2009-D Lincoln, Early Childhood cent submitted by James A. Porter.

Marvin L. Young submitted a 1944-S Lincoln cent with a nice doubled die reverse to represent the Lincoln, Wheat Heads cent era (1909 to 1958). Extremely strong extra thickness shows on E PLURIBUS UNUM, the dots, both wheat ears and stems, and the outermost letters in OF AMERICA. I have this one listed as 1944-S 1¢ WDDR-011. The Combined Organizations of Numismatic Error Collectors of America lists it as 1-R-VI while the Coppercoins website lists it as 1DR-004.

To represent the Lincoln Memorial cent era (1959 to 2008), Jason Lynch submitted a 1972 Lincoln cent with a strong doubled die obverse. A very strong counterclockwise spread shows on the letters of LIBERTY, IN GOD WE TRUST, the front of the bust, and the date.

On just about any other date it would be considered a major variety, but it is overshadowed by the 1972 Die No. 1 doubled die obverse. Still, it does command three figures for high grade examples. I list it as 1972 1¢ WDDO-002 while CONECA lists it as 2-O-I. Coppercoins logs it as 1DO-002.

Dean M. Hengst submitted the second Lincoln Memorial cent, a 2002-D cent with a doubled die reverse. Doubling shows on the left side of the seventh memorial column to the right of the statue’s legs. Doubling also shows between the statue’s legs. It is listed in my files as 2002-D 1¢ WDDR-001.

Representing the 2009 Lincoln commemorative cents is a 2009-D cent with the Early Childhood design, submitted by James A. Porter. It has an interesting doubled die reverse that I list as 2009-D 1¢ WDDR-060. Three of the log ends to the left of the log cabin window show doubling to the underside of those log ends.