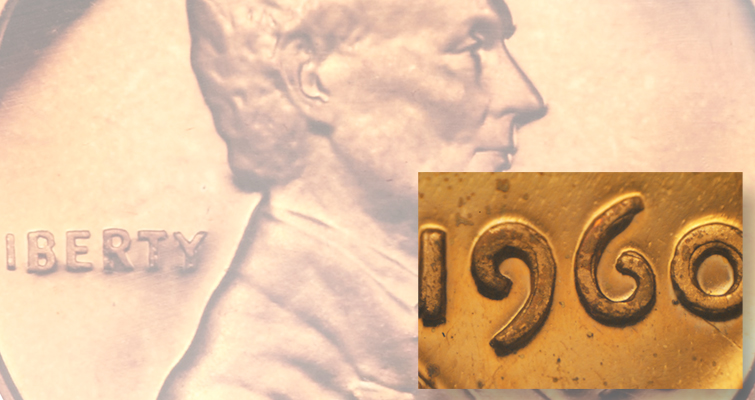 This Proof 1960 Lincoln cent from Jonathan Larson shows a Large Date hubbed over a Small Date. 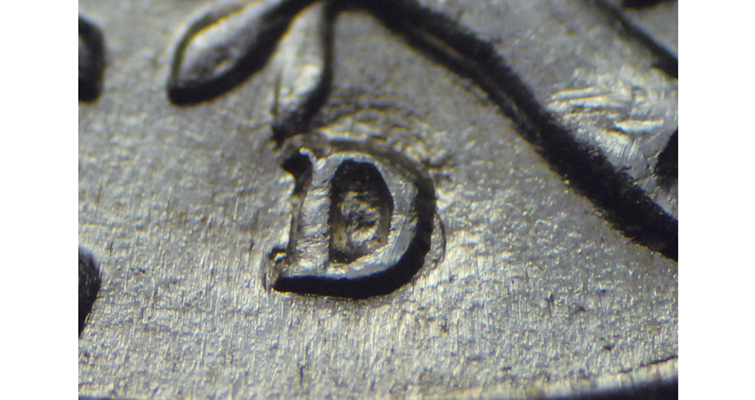 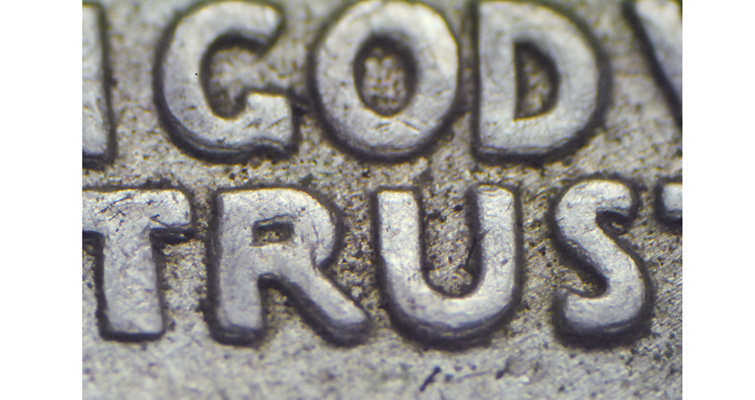 A nice obverse doubled die on a 1941 Washington quarter dollar was submitted by Mark W. Joyner. 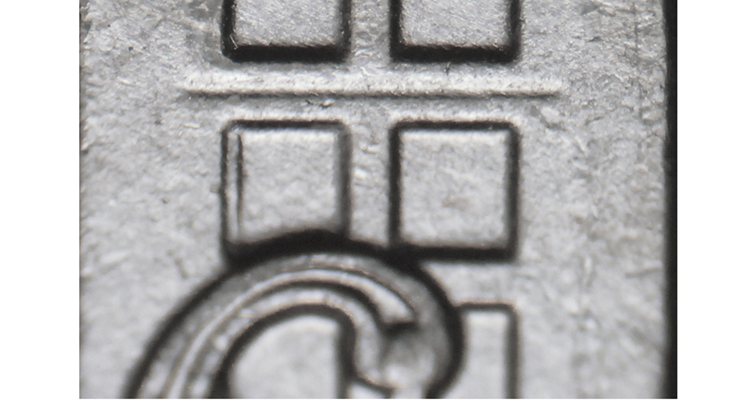 This 2015-P Homestead National Monument of America quarter dollar from Tom Graham shows doubling in the left window just above the water pump.

In the March 21 installment of this column I reported on a 1913 Indian Head 5-cent coin submitted by Bill Fivaz. The coin has the “Type II” or Bison on Plain reverse and shows a nice doubled die on that reverse. Somewhere between my submitting the article and it actually appearing in print, the Type II reverse designation was incorrectly translated to “Bison on Mound” reverse.

Mark W. Joyner submitted a 1941 Washington quarter dollar with a very nice doubled die obverse. A spread to the north shows on the letters of IN GOD WE TRUST. This one is in my files as 1941 25¢ WDDO-004.

Yet another doubled die reverse on a 2015-P Homestead National Monument of America quarter dollar showed up in my inbox. This one was from Tom Graham and shows doubling to the left window just above the water pump handle. I list it as 2015-P 25¢ NE WDDR-122. 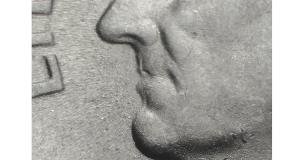 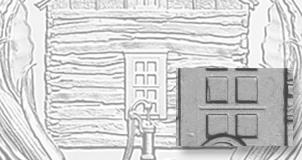 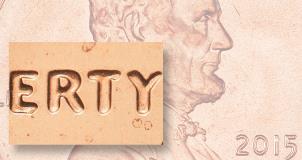