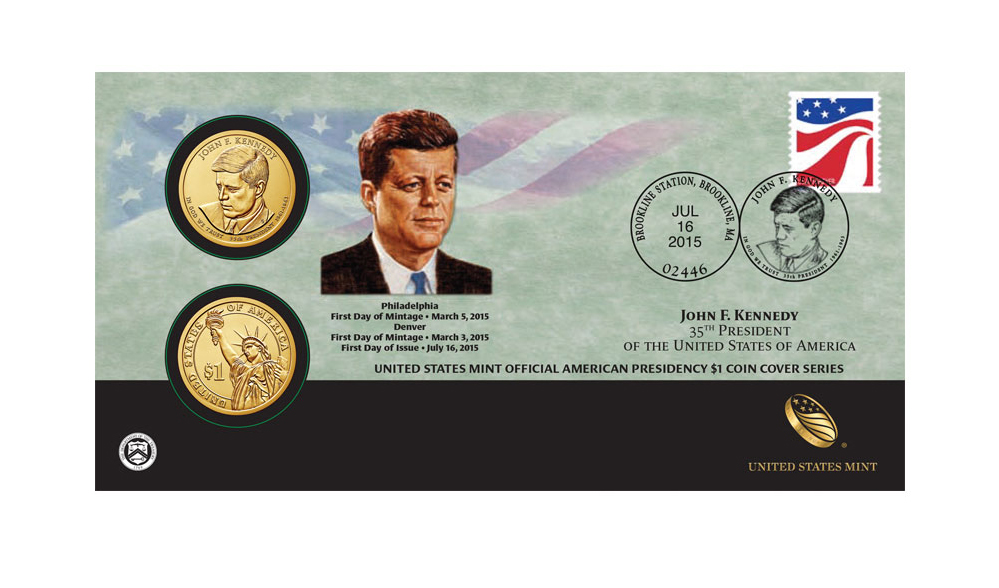 The John F. Kennedy Presidential $1 Coin Cover was among the recent purchases reported on Facebook by Coin World readers.

Todd Abshire: "I bought another beautifully toned Morgan Dollar for my collection."

Frank Hunter: "'61, '62 and '64 US mint sets to nearly complete my Franklin and and Kennedy half sets all in proof and MS quality. Getting really close now."

R. Ingram Coins: "We bought a bunch of UK Sovereigns. Nothing particularly special, though if you want a Soverign date we probably have it."

Terry Sewell: "I found a widow's [mite] at a flea market in Maine. The guy had no idea what it was so I told him all about it then gave him an American fiver for it."

William Stanley: "Didn't get the shop much this weekend just picked up 20 1964 Kennedys that looked very nice."