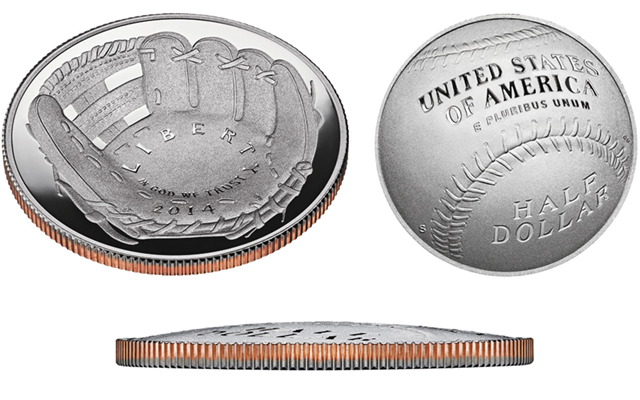 4. Carson City Mint coins unwanted when first struck but now they are wildly popular: Q. David Bowers writes about the sought-after coins of the Carson City Mint, including the Morgan dollar.

2. How can someone successfully invest in rare coins?: 7 lessons in collecting: Robert W. Shippee, author of Pleasure and Profit, talks to Coin World about how one can succeed in the hobby.