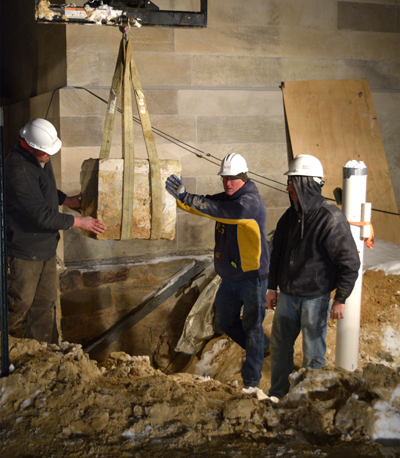 5. Mint marks in error on gold American Eagle coins, only two different coins have them: Bullion coins are meant to be bought and sold based on the intrinsic metal value, not as numismatic collectibles.

4. New doubled die obverse confirmed on 1919 dime exciting collectors: The coin shows strong doubling on portions of the letters of the motto IN GOD WE TRUST, with no apparent doubling visible elsewhere.