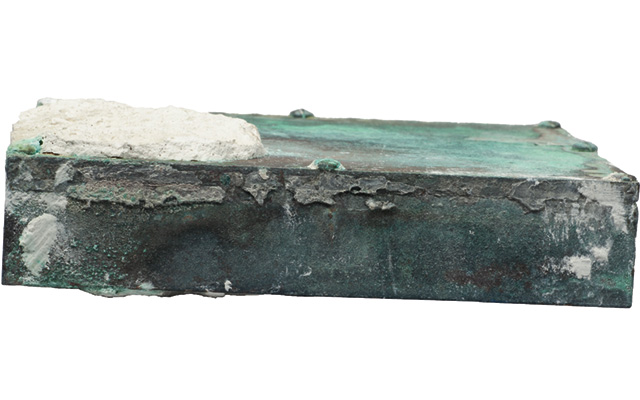 5. Silver U.S. coins, and varieties, can still be found by looking through rolls of coins: As we enter 2015, Bill O'Rourke is truly excited to add the following finds to his collection.

4. 1972 and 1973 'penny bags' once offered by U.S. Mint, an inexpensive collectible today: Scott Schecter's 'Making Moderns' column looks back at a curious product formerly offered by the U.S. Mint.

3. U.S. Mint making Proof 2015-W silver American Eagles available for more customers during FUN Show: There will be no bulk discounts for show purchases, and no prepurchased or committed inventory for bulk dealers.

1. When are they going to open the Boston time capsule and see what's inside?: It was announced on Dec. 23 that the opening will take place during a press conference in January.