7 lessons in collecting: Quality, rarity don't go out of style 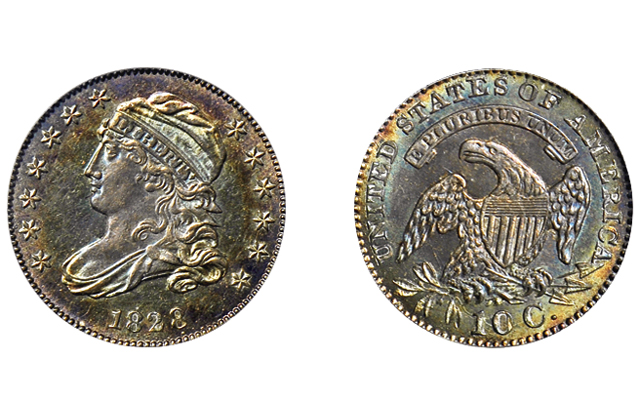 “Unless you’re a nationally renowned grading expert, leave your coins in the holders they came in,” Shippee writes. “There are far more horror stories out there than there are successes.” This 1828 Capped Bust dime was purchased in 2003, then housed in an NGC MS-64 holder, for $4,388. When Shippee sent it to PCGS, it was returned as MS-62, and it sold in 2007 for $2,645. 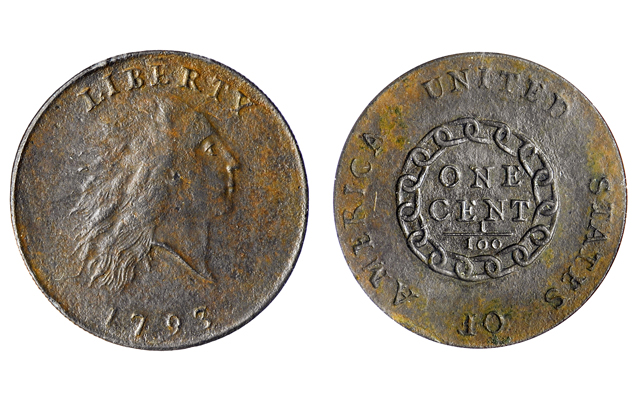 A 1793 Flowing Hair, Chain cent graded VF-25 brought a gain of 253 percent over a holding period of 5.3 years. With early U.S. coins that are prone to surface problems, a piece with some minor surface problems but strong detail can present an opportunity for the astute buyer.

Lesson No. 4: Quality, rarity don’t go out of style

If there is any piece of collecting advice that is repeated in every piece of writing on the subject, it’s to buy quality coins. Each time a collector buys and sells a coin, there’s a transaction cost. In other words, a cost of doing business that allows a dealer to make a profit.

With copper coins, Shippee suggests “you may want to seek an example with a little more surviving detail by compromising on surface quality. However, never, under any circumstances, should you compromise on eye appeal.” For his 1793 Liberty Cap half cent, he acknowledged that it was “darkish, moderately worn, and modestly corroded,” but he made a decision that this piece was acceptable for what he was willing to spend, and he purchased the coin to add to his collection. For a 1793 Flowing Hair, Chain cent, Shippee said the cent’s cost in 2002 — $9,775 — gave him pause. However, the cent proved to be one of his strongest investments, selling for $34,500. While it’s graded Very Fine 25, he says that it’s probably better in terms of detail, but was assigned a market grade deducting points for corrosion. He added, “I wasn’t deterred by the thought that this cent might have spent some time in the dirt — I just thought its appearance was very attractive.”

He advises collectors that when they have an opportunity to choose among several similar coins, look for one that has something special to set it apart from the others. Specifically, “If money is no object, then go for it: buy the best and most unusual coins. There will always be a market for these. For the rest of us, buy something that appeals to you. It will likely appeal to someone else when the time comes to sell.”

However, genuinely rare coins will always be expensive. Shippee advises, “When you find one that fits the set you’re building (in terms of grade and eye appeal) you should stretch to buy it.” For those with a long-term investment horizon, you’ll own something you’ll be happy to own, and that most other collectors want but can’t have.