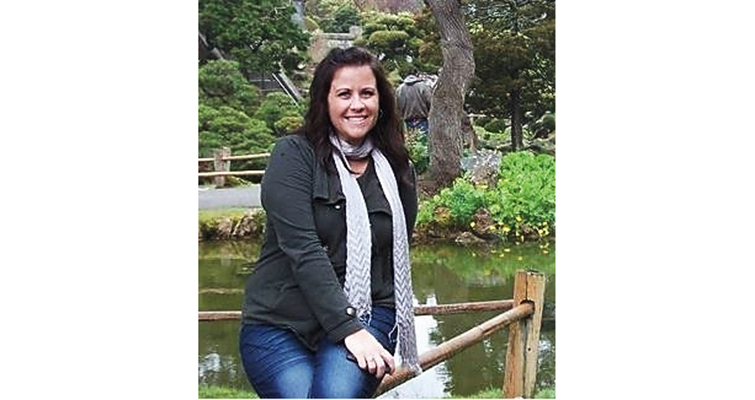 Nikki Robinson and I met back in 1994 at the Central States Numismatic Society convention in Indianapolis and have been friends ever since. A third generation numismatist, Nikki has grown up in the hobby, and now she gets to examine and certify many of the rarest tokens and medals for a living.

Q: How did you get involved with coins?

A: I started collecting when I was 6 with my father, Roy Maines, who is a coin dealer. As a young numismatist, I exhibited at the Indiana State Numismatic Association and CSNS shows. I attended the America Numismatic Association’s Summer Seminar on scholarship four times, taking courses on the modern minting process, coin grading, odd and curious money and a tokens and medals class.

Q: You’ve worked at NGC for more than a decade. How has your career there progressed?

A: I started in our bulk department, which handles large submissions from our dealers. I was responsible for making sure that the coins flowed through our process in a timely manner and I managed some of our dealer accounts. I worked as hard as I could in that role and I also stayed late at night and came in on weekends to learn how to grade. After spending a lot of time honing my grading skills, I asked if I could make the transition into a modern coin grading position and NGC let me make the switch. I was very excited to become a full time grader and shared that I had an interest in tokens and medals. From there, I was given the opportunity to train in our tokens and medals department. I moved there full time and, several years later, I was made manager of that department.

Q: What drew you to tokens and medals?

A: Definitely taking the tokens and medals class at the ANA Summer Seminar. I loved the variety of the different pieces and found it much more interesting than regular U.S. coins. Thanks to my dear friend Dave Schenkman for introducing me to the exonumia world! I like finding obscure pieces like the Nobel Prize committee medals. These medals were given to committee members over the years for serving on the committee. The information on them is minimal even after contacting the museum and committee, but I plan on seeing what other information I might be able to find.

Q: Do you find it challenging to be a woman in a predominantly male field?

A: I suppose, but I have learned that if you work really hard you will create opportunities for yourself. Numismatists are quick to embrace anyone who is a hard worker. As a result, there are a number of women who have found success in this hobby.

Q: Did you expect that your hobby would become your career?

A: Not at all. I enjoyed the hobby, history and bonding with my dad throughout the years, but just like most teens I thought it was silly. I never lost my love for collecting and history, I just changed my focus for a while in my late teens. Then I realized that I missed the hobby.