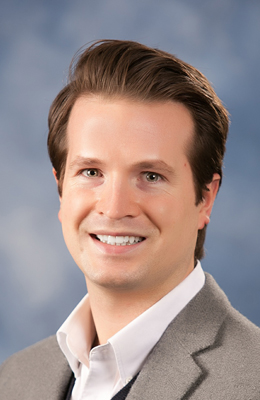 Coin World's Steve Roach will be speaking at the "Currencies between Cultures" conference in Coventry, England, on July 3.

Coin World is going across the pond.

Editor-in-chief Steve Roach is in England this week in advance of Thursday’s “Currencies between Cultures” conference at University of Warwick in Coventry.

Roach’s portion of the day-long conference is called "Globalisation, experimentation and foreshadowing: United States coins in the 1870s.”

The editor-in-chief provided a preview of his discussion, which will open the conference at 10 a.m. Greenwhich Mean Time Zone:

In the United States, the 1870s was “The Centennial Decade,” celebrating the 100th birthday of a country that was divided by the Civil War just the decade before. Globally and domestically, the U.S. needed to prove that it was unified, stable, and ready to progress as a nation.

Looking at American coinage in the 1870s, we can see a foreshadowing of issues facing the U.S. Mint today such as the struggle to circulate a small-sized dollar coin, the role of U.S. money as a global currency, and the intersection of private innovation and public need.

“Currencies between Cultures” runs from 10 a.m. to 5 p.m. and includes discussions by other speakers on topics including Roman coins, defaced pennies, and silver in 17th century China. (Of course there's a tea break at 11:30 a.m. to break up the day.)

"This interdisciplinary conference aims to explore the differing ways money has connected, subverted, and entangled different cultures throughout history," the online description of the event reads.

The conference is supported by the University of Warwick’s Humanities Research Centre.