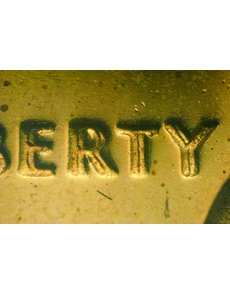 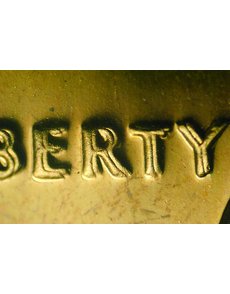 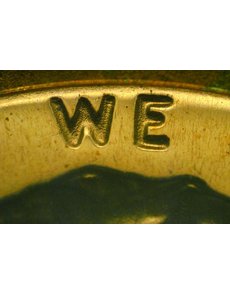 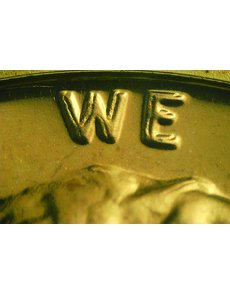 Several years ago the emphasis in most numismatic publications switched from using black and white images to color images.

Die variety specialists maintaining listings on these varieties have since been trying to replace their older images with color images.

Both are major varieties worthy of another look.

The first is listed in my files as 1971-S 1¢ Pr WDDO-001. The April 16, 1975, issue of Coin World, first reported the variety and cites coin dealer Harry Forman as the person who discovered it. Bold doubling shows on LIBERTY and the letters of IN GOD WE TRUST. The spread decreases from left to right on these letters. Strong doubling shows on the date.

This variety is featured in The Cherrypickers’ Guide to Rare Die Varieties, listed as FS-01-1971S-101 (032). It is extremely rare with an estimated mintage of 3,000 coins. That is the die life of Proof Lincoln cent dies.

The other variety Mr. Lawson submitted is listed in my files as 1971-S 1¢ Pr WDDO-002. It was discovered by yours truly in 1982 and was first reported in the April 30, 1982, issue of Error-Variety News magazine when I was still editor and co-owner of that publication.

This variety also has bold doubling to LIBERTY and IN GOD WE TRUST, but little doubling on the date. The spread on IN GOD WE TRUST does not decrease from left to right as it does on the previous variety. It is listed in The Cherrypickers’ Guide as FS-01-1971S-102 (033) and also has an estimated mintage of 3,000.

The untrained eye may have difficulty telling the varieties apart since the boldest doubling on LIBERTY is very similar on both varieties. The key is the word WE. On WDDO-001, the doubling is minimal while it is much bolder on WDDO-002.

Check your 1971-S Proof sets. You may have a pleasant surprise waiting for you!