Changing times within the hobby as numismatic landscape morphs 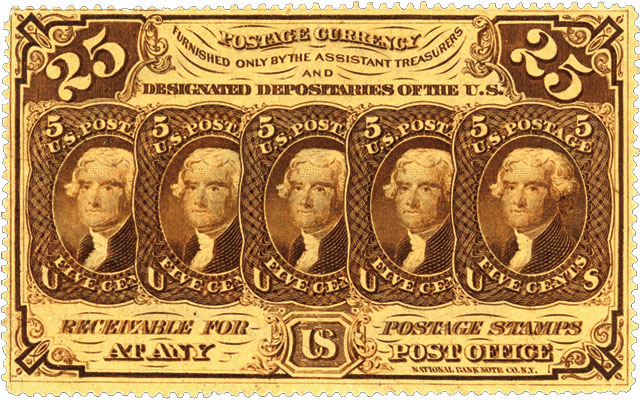 Image courtesy of Denly's of Boston.

Numismatics had been the hobby of relatively few until the discontinuation of the copper cent and the advent of the Flying Eagle cent in 1857 spawned nationwide interest.

Although records have been found of the quantities of silver and gold Proof coins made, the earliest documentation of minor coins is that of 1878 when 2,350 sets were produced. A Guide Book of United States Coins helpfully suggests, for example, that the mintage for minor sets in 1868 was “600+,” the 600 figure being that for silver sets.

Likely the + was a lot more — two or three times the production of silver Proof coins. Not many people know this, and the Guide Book silver mintages are often given for minor coins as well, including by well-intentioned auction catalogers.

Mint-marked coins were not collected at all, and few numismatists took notice of them. Collecting by date was popular and was the practice followed by the keepers of the Mint Cabinet.

Historical Magazine, launched in 1857, had many numismatic entries, but no coin periodicals were published yet. That changed in July 1866 when the American Numismatic and Archaeological Society began publishing the American Journal of Numismatics. Its first several issues were dominated by listings and information on Civil War tokens.

Dealer lists and auction catalogs often contained useful information. There were no price lists nor were there grading standards. To be a successful numismatist, you needed to learn a lot on your own.

This made the hobby all the more interesting as it became a way of life.