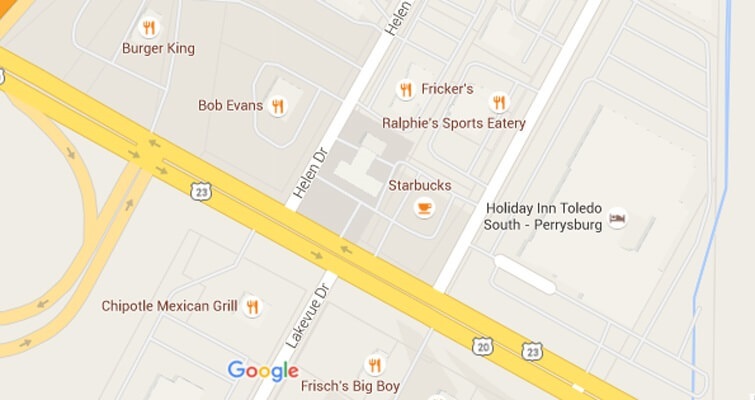 The CSNS will host a seminar on May 14 in a particularly tender part of Ohio where militiamen once waged war.

More than 175 years after Ohio and Michigan went to war over a strip of land on the western shore of Lake Erie, the Central States Numismatic Society will hold its 20th semi-annual seminar in the disputed territory.

The seminar, co-hosted by the Glass Center Coin Club, will be held May 14 at the Holiday Inn — Toledo South in Perrysburg, Ohio.

While hundreds of militiamen from both sides massed on the Toledo Strip in 1835, the war was largely bloodless. (The sole casualty was a Michigan deputy sheriff who suffered a penknife wound.)

Four leading researchers will give presentations during the daylong seminar, on a wide variety of subjects including Ohio notes, love tokens, coin designer John Reich, and Toledo, Michigan, notes.

Karoleff said his talk is based on an old TV show, Connections  by James Burke, a British science historian.  “The original series explored an alternative view on how technological change happened and the social effects of the changes on Western society,” Karoleff said.

He said, his presentation will connect black pepper, the mountain that eats men and John Reich “through historical contexts using numismatic illustrations.  Hopefully I will open the eyes of the attendees to the economic, political, as well as the social reasons behind the coins we love to collect.

“Come prepared for a lively hour of the stories behind some of the most popular coins ever issued in the world!”

Bastable said her presentation on love tokens will push the boundaries of what constitutes a love token. “Traditionally love tokens are considered to be engraved coins that were often smoothed down on one or two sides prior to engraving,” she said. “But rarity can also go beyond the engraved picture as one also can find scarcer type coins made into love tokens. Even initialed love tokens can be rare depending on the methods used to make them and what rare date or rare type host coins were used in the process.”

Falater, who deals in paper money and stock certificates, will discuss Toledo, Michigan, in Notes and Lore. He began collecting Indian Head cents in 1941 and continued to expand his interest and collections of all U.S. coins. In his teens he became attracted to the beauty and diversification of paper money. He now specializes in Michigan paper money, including national bank notes, state bank notes, scrip, mining money, depression scrip and advertising notes.

He is a retired Chrysler financial executive and  author of the standard reference on automotive stock certificates, American Automotive Stock Certificates.

An active dealer in paper money and stock certificates, he has written many articles on the subjects.

Noted researcher Huntoon will turn his spotlight on Ohio national bank notes in the seminar’s last presentation. He said, “Ohio holds two paramount distinctions in national bank note lore that date all the way back to the Civil War. The language in and successful passage of the National Bank Act rested squarely on the shoulders of Ohio men, not big political or banking names from the Eastern establishment. The most important note-issuing banking center in all of Ohio was Cincinnati. Why? Because Cincinnati — situated on the Ohio River — was the gateway to the Confederacy. Notes from several Cincinnati banks never have been discovered, but proofs exist of them so you can see what they looked like.

The seminar is $20 for Central States members and $30 for non-members. A continental breakfast and light lunch will be served.  Registration deadline is May 7.  For information, contact Education Director Ray Lockwood at Sunrayofmarion@aol.com.

The Society’s fall seminar will be held in Sioux City, Iowa. Speakers have not been determined. 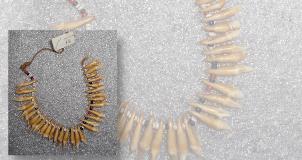 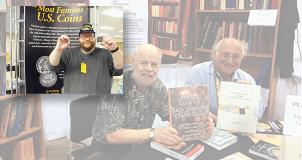 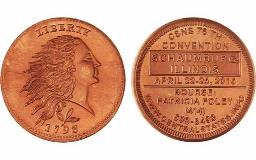