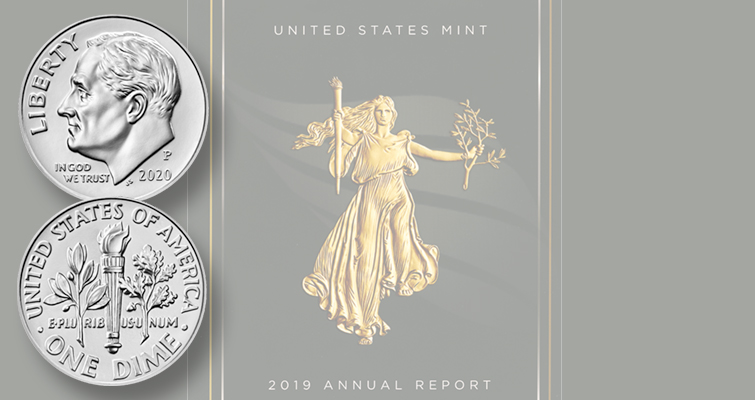 The U.S. Mint is finding it difficult to keep production and distribution costs down for circulating U,.S. coinage. 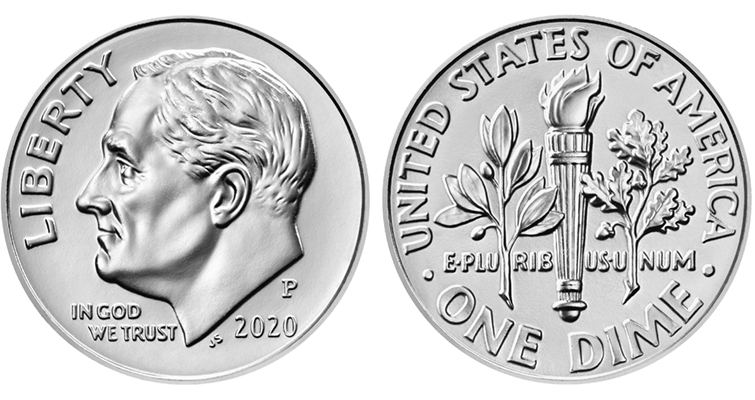 It still costs more than face value for the United States Mint to strike and distribute the Lincoln cent and Jefferson 5-cent coin into circulation, according to the bureau’s just released 2019 Annual Report.

All figures given in this article represent the costs of production and distribution for each denomination.

Seigniorage — profit from the difference between face value and the cost of production and distribution, decreased 0.9 percent to $318.3 million. Seigniorage per dollar issued increased to 40 cents from 37 cents during FY 2018. 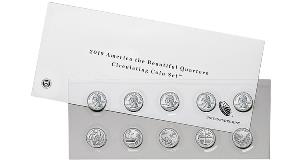 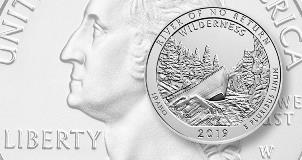 U.S. Mint has circulating coin plans on schedule for 2020 release